Large firms could be under investigation for… 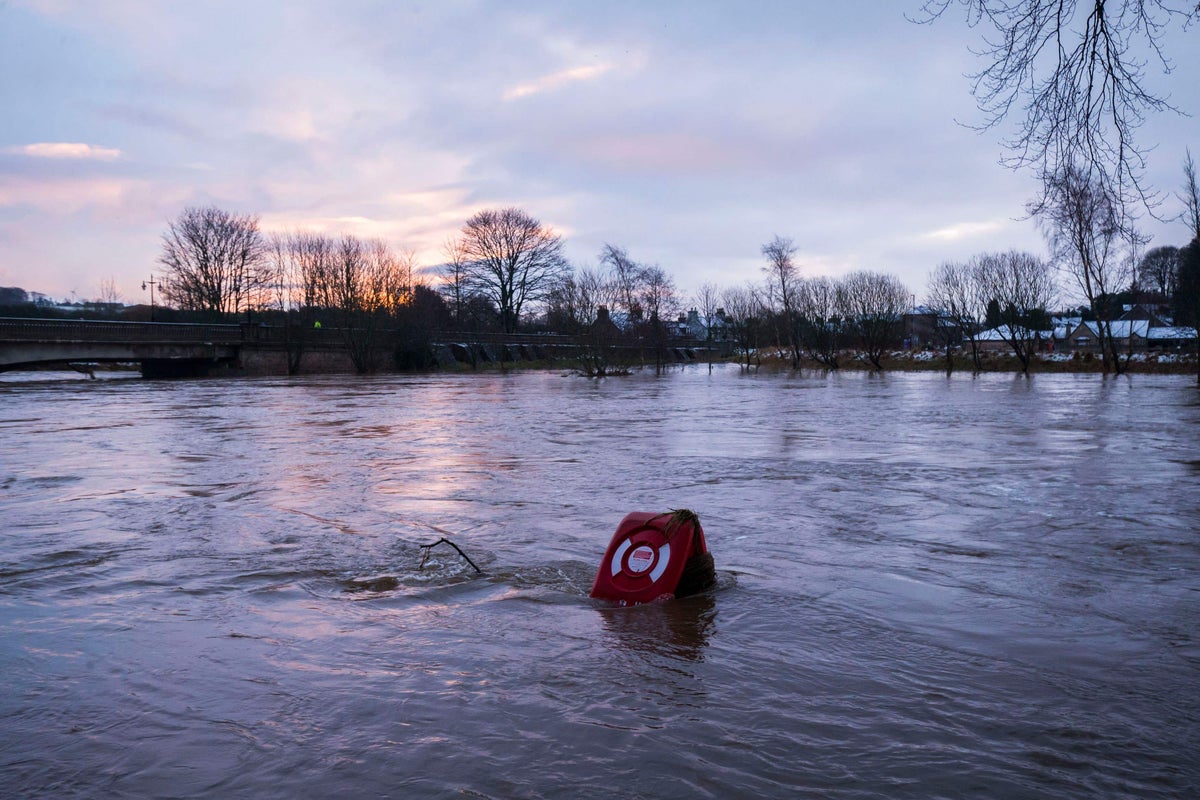 Police Scotland have “stood down” searches for a woman who was swept into the River Don near Inverurie in Aberdeenshire on Friday as heavy rain continued to batter much of eastern Scotland.

The force said in a statement late on Friday evening: “Around 3.05pm on Friday, November 18, police were called to the River Don near to Monymusk following a report of concern for a woman in the water.