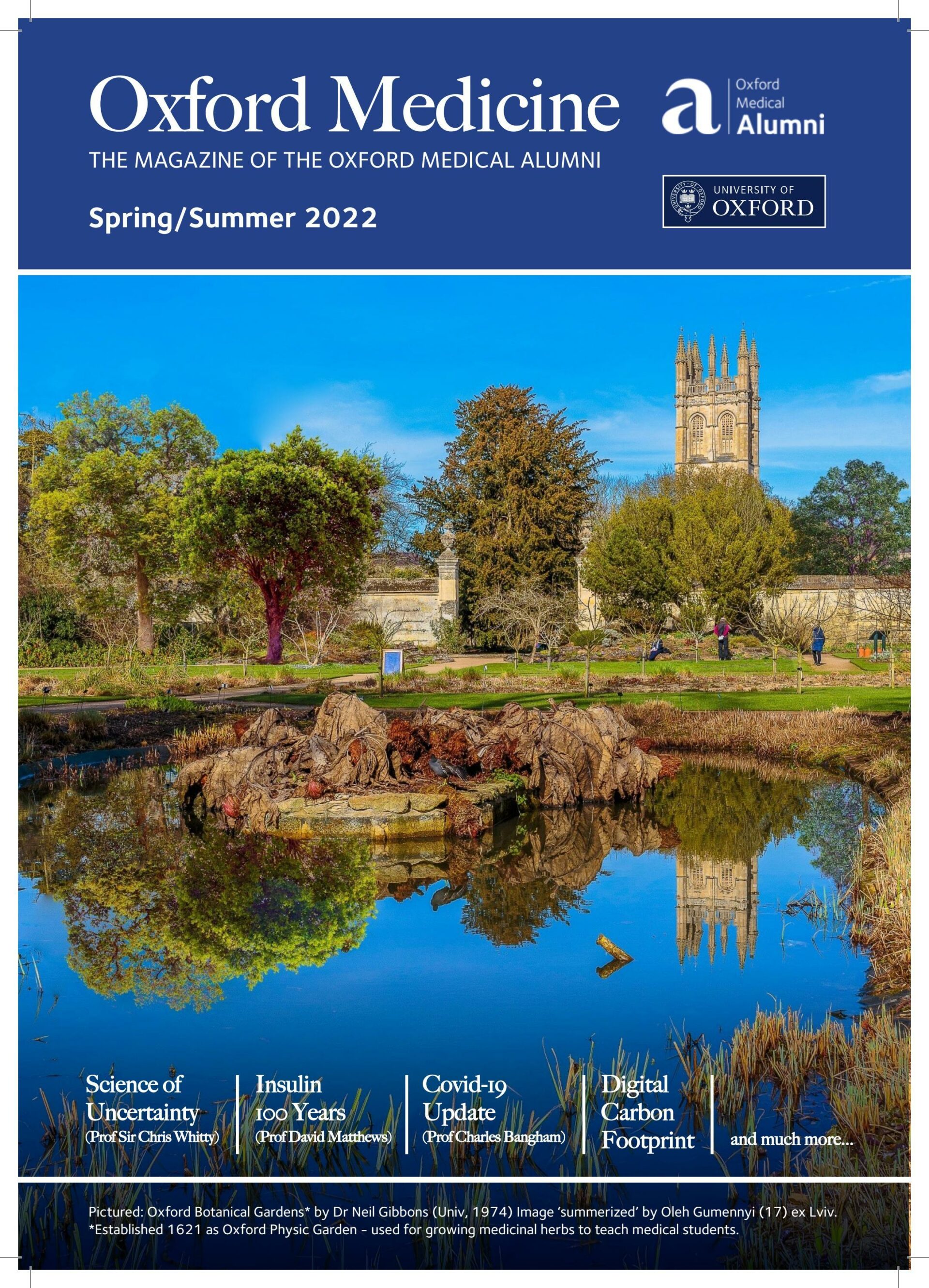 Osler Diagnostics has landed $85m (£74.2m) in a Series C funding round for its portable diagnostic medical scanner.

Founded in 2017 as a spinout from the University of Oxford, the startup has developed the Osler Origin device, which can perform diagnostics tests out in the field that usually require a lab.

“The Osler Origin platform has the potential to transform healthcare by enabling anyone, anywhere, to access, understand, and act on their healthcare information,” said Connor Campbell, co-founder and CEO of Osler Diagnostics.

“This new investment allows us to advance the Osler Origin towards market, and to realise our vision.”

The Oxford-headquartered startup will also use the funding for getting the device “through regulatory activities”.

Investors in the Series C were M&G Investments, Braavos Investment Advisers, Lansdowne Partners, and Oxford Science Enterprises, which raised £250m in July to back deep tech spinouts from the University of Oxford.

The University of Oxford has a track record of producing medical diagnostic companies. Oxford Nanopore, which span out of the university in 2005, sells devices that use sequencing technology to analyse DNA and RNA. It made its public market debut last year on the London Stock Exchange at a valuation of almost £5bn, but has since seen its market capitalisation more than halve to £2.3bn.

Government set to backtrack on untenable position on subpostmaster compensation