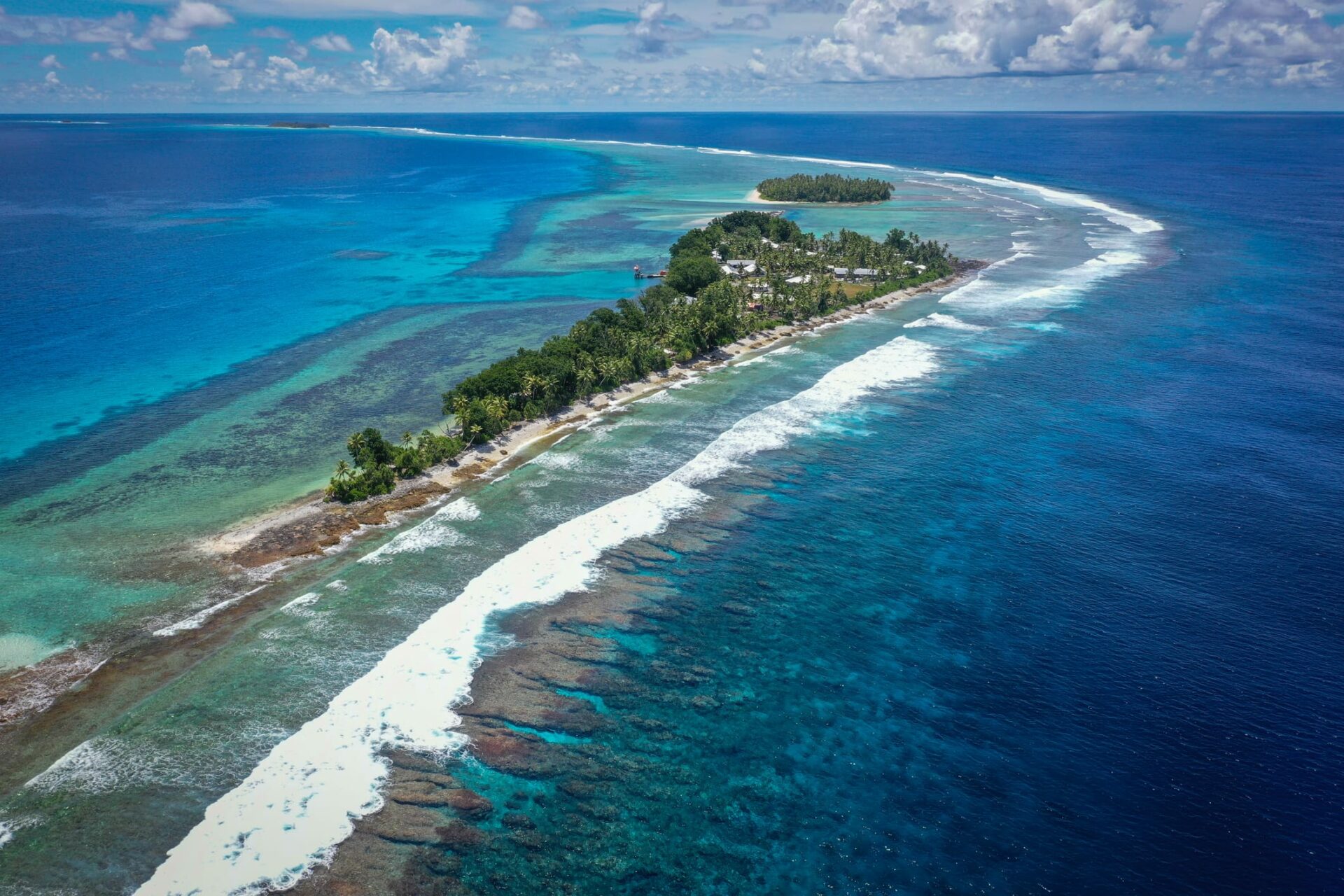 Pacific islands nation, which is acutely vulnerable to sea level rises, joins nearby Vanuatu in seeking phase-out of coal, oil and gas

Tuvalu has become the first country to use United Nations climate talks to demand an international fossil fuel non-proliferation treaty, which would phase out the use of coal, oil and gas.

The small Pacific islands nation, which is acutely vulnerable to sea level rises caused by global heating, becomes the second country to call for an agreement to end the era of burning fossil fuels, which is the primary cause of the rapidly escalating climate crisis, fellow Pacific nation Vanuatu being the first.

Wiegman the modest alchemist has built England into a formidable unit