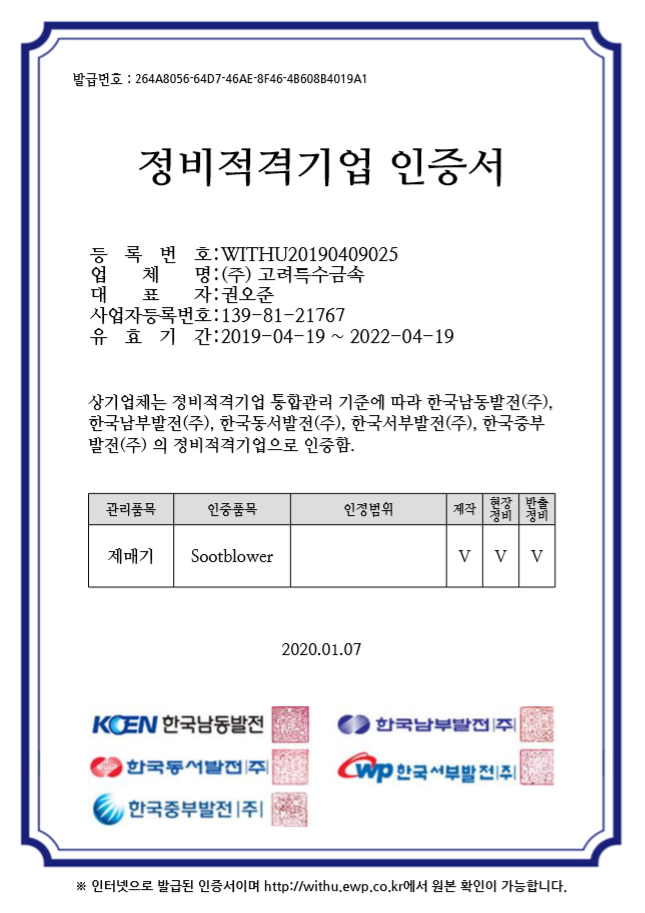 Skiller Whale has announced the appointment of seasoned tech leader Meri Williams to its advisory board, who joins at a critical inflection point for the startup. After securing $2.9M in seed funding in early 2022, the deep coaching platform has gone from strength to strength, recently naming digitally native brands such as Kayak and Omnipresent […]

Data-driven decision making will fail – and here is why