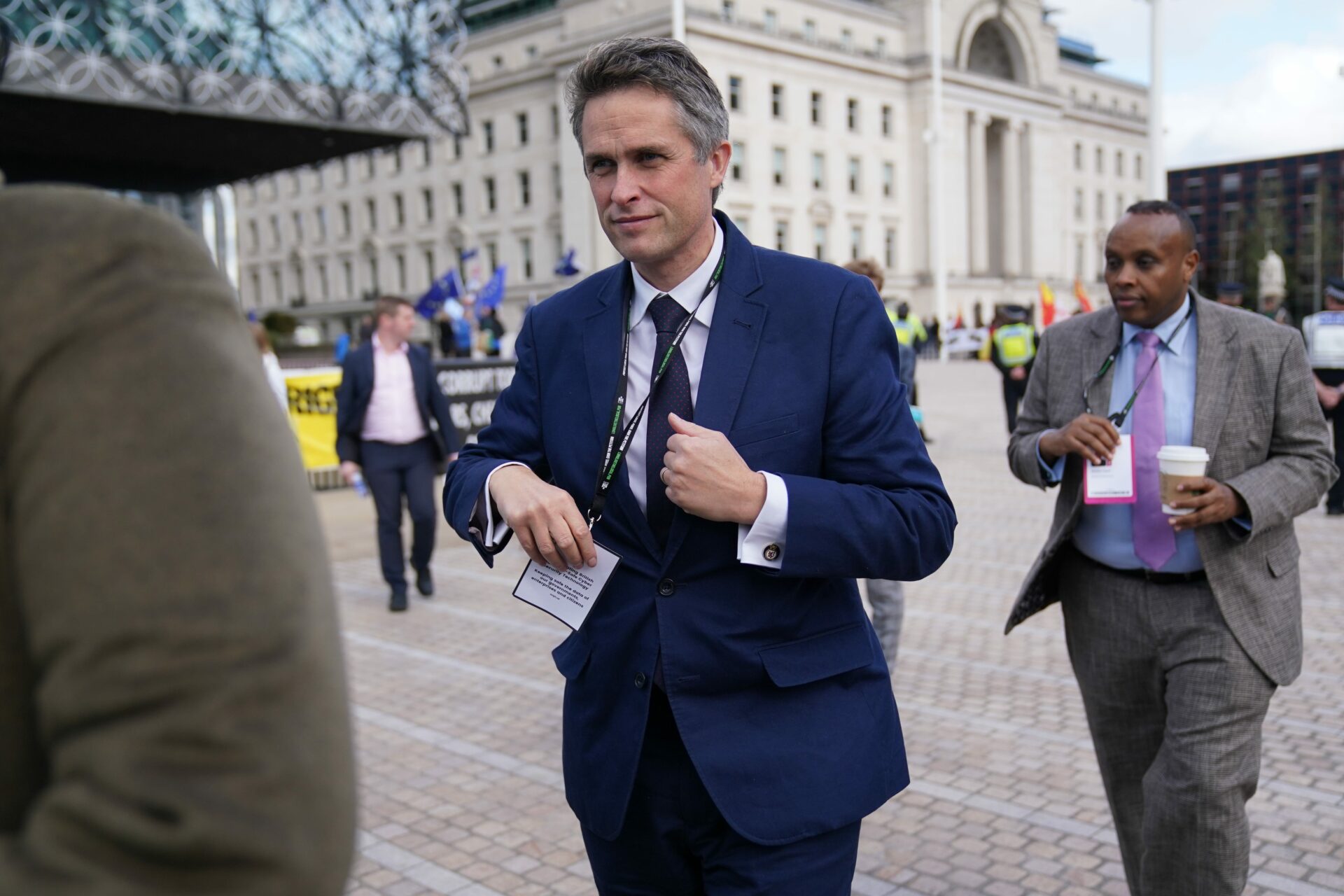 In his Q&A at the Cop27 summit Boris Johnson implicitly attacked fellow Conservatives who are sceptical of the drive towards net zero, accusing them of peddling “nonsense”. Some of these MPs have in the past been some of his strongest supporters.

Johnson did not refer to them directly, but he clearly had them in mind when he spoke about net zero scepticism and said it was time to “tackle this nonsense head on”. He went on:

Yes, of course, we do need to use hydrocarbons in the transitional period and, yes, in the UK there is more that we can do with our own domestic resources.

Dominic Cummings tells MPs on Covid: ‘When the public needed us most, the government failed’ – live

Carbon emissions from energy to peak in 2025 in ‘historic turning point’, says IEA