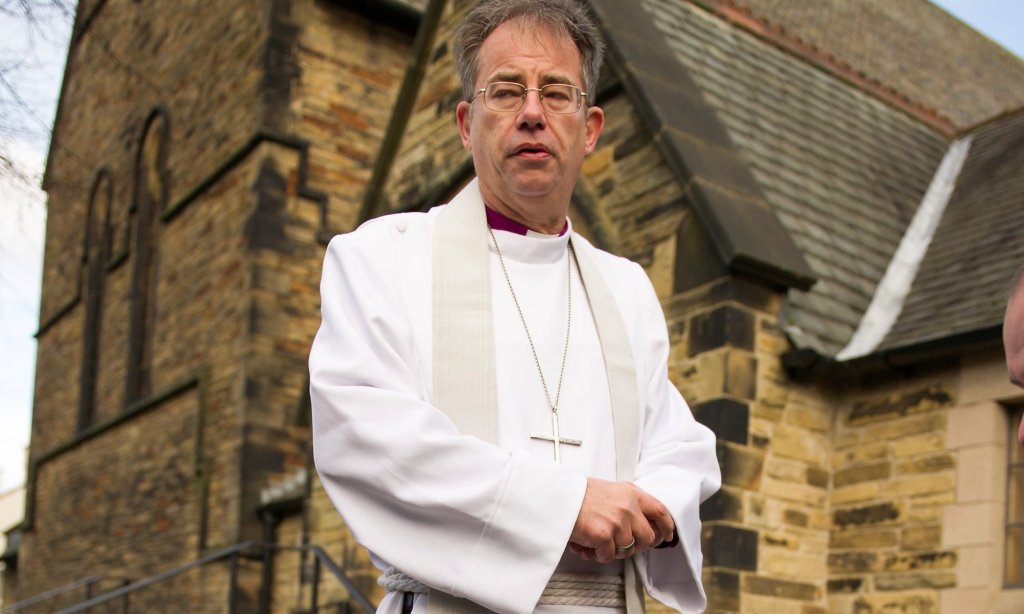 The Spanish government has urged Rishi Sunak to demonstrate a clear commitment to fighting the climate emergency, describing the British government’s flip-flopping over the prime minister’s attendance of the forthcoming Cop27 summit as “sad” and “surprising”, given the UK’s global reputation and its current presidency of the conference.