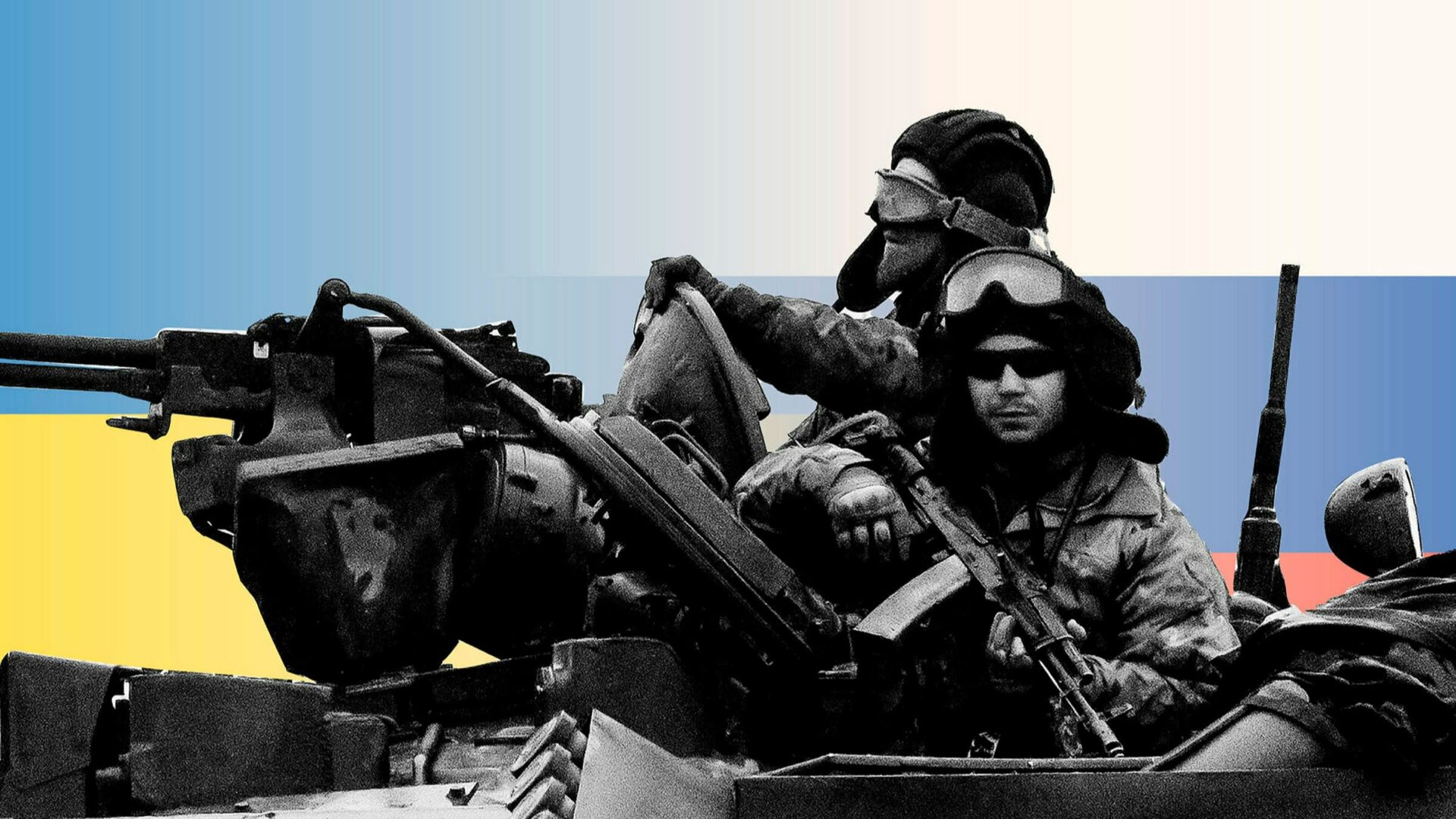 See all our Ukraine coverage here

One of the Telegram channels of the self-proclaimed Donetsk People’s Republic has given civilian casualty figures for the last 24 hours, stating that 11 settlements in the territory it claims to control were fired upon by Ukrainian forces. It claims that four people were killed, three injured, and that seven houses and three civilian infrastructure facilities were damaged.

The claims have not been independently verified. Russia, Syria and North Korea are the only UN member states to recognise the Donetsk People’s Republic as a legitimate authority.

This is Martin Belam in London taking over the live coverage for the next few hours. You can reach me at [email protected]

Regional spotlight: How the Midlands became home to the UK’s fastest-growing tech hub

Australia election: conservative government voted out after nearly a decade

This Cambridge startup that makes next-gen materials for...