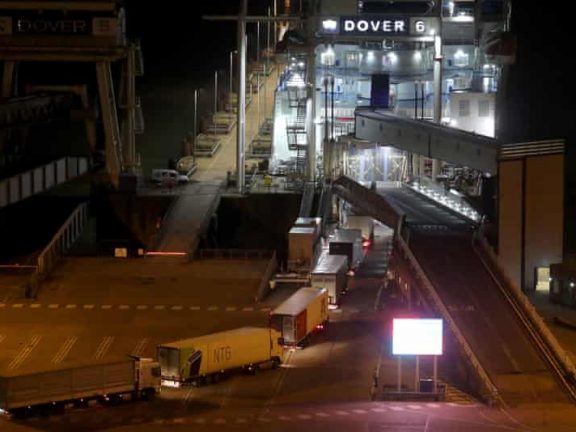 Violence increases amid stalled Taliban peace talks, with Isis claiming it was behind earlier journalist killing

An Afghan journalist and human rights activist has been shot and killed by unidentified gunmen in western Afghanistan, the fifth journalist to be killed in the war-ravaged country in the past two months, a provincial spokesman said.

Bismillah Adil Aimaq was on the road near Feroz Koh, the provincial capital of Ghor, returning home to the city after visiting his family in a village nearby, when gunmen opened fire at the vehicle.

Last Christmas by Wham! reaches No 1 for first time after 36 years