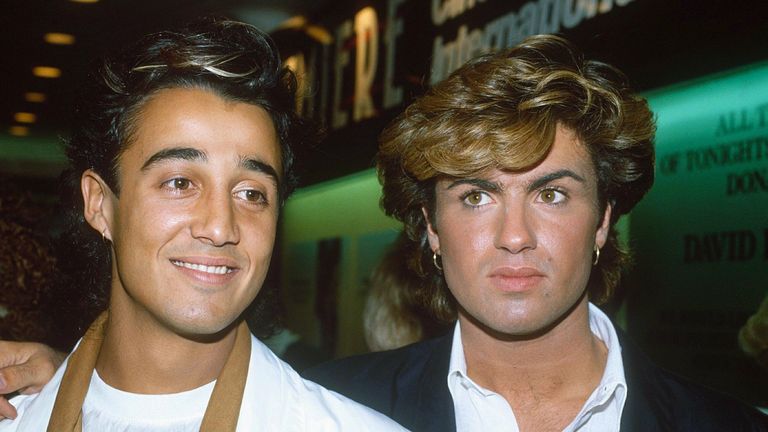 Last Christmas by Wham! reaches No 1 for first time after 36 years

Festive favourite was kept off No 1 by Band Aid’s Do They Know It’s Christmas? in 1984

Wham!’s Last Christmas has reached No 1 in the UK singles chart for the first time, 36 years after it was first released.

Widely regarded as one of the greatest Christmas songs of all time, it was originally held off the top spot in 1984 by Band Aid’s charity single Do They Know It’s Christmas?

UK Covid rates may rise because of vaccine...

SAS Viya delivers innovation and analytics for all