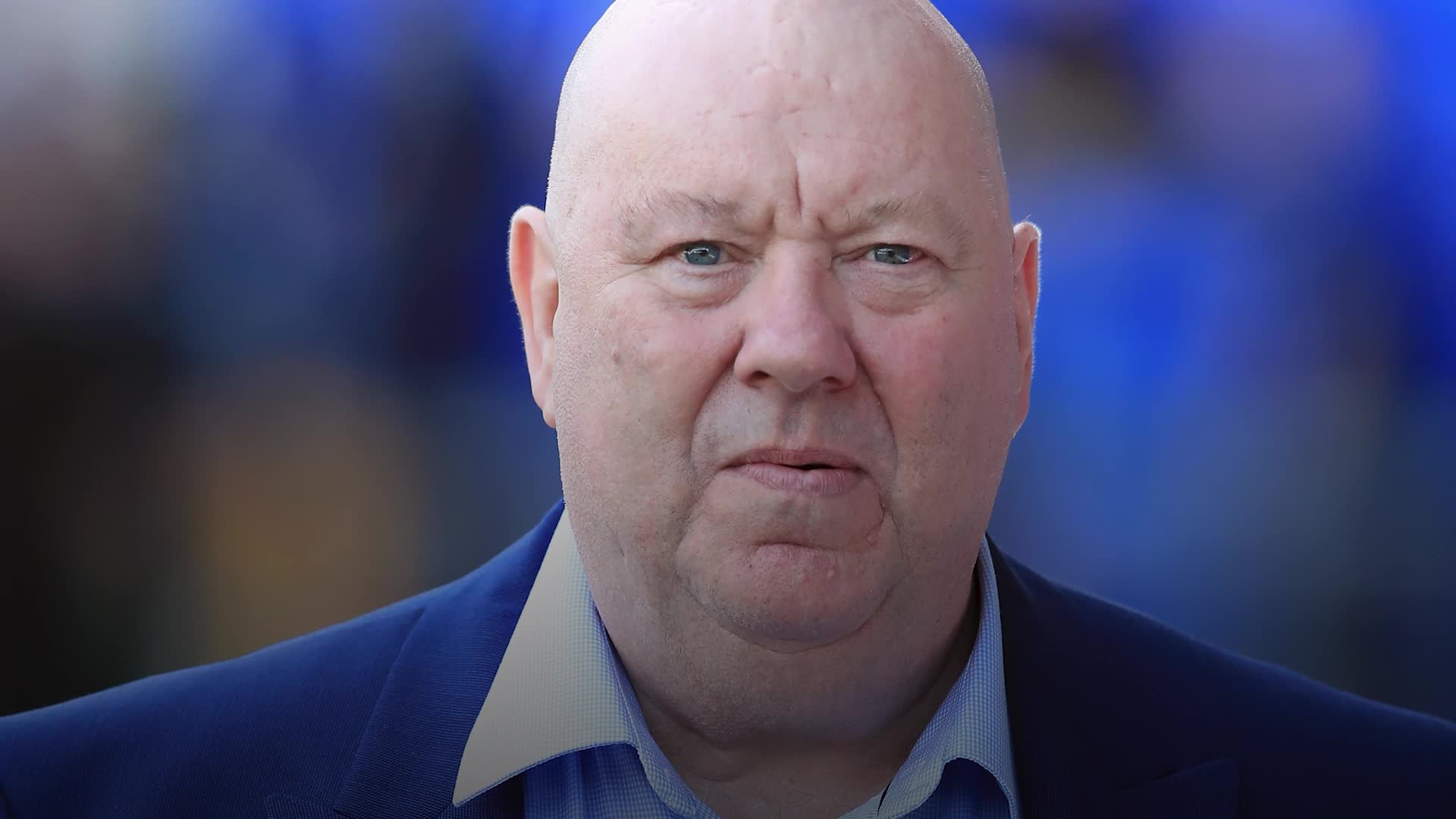 The mayor of Liverpool, Joe Anderson, has said he will not be seeking re-election after police extended his bail as part of a corruption inquiry.

Anderson, who was praised by the government for his handling of the city’s Covid crisis, said he had decided to step back from his role leading Liverpool city council and would not stand in May’s delayed mayoral election.

Just how damaging is this Brexit deal for UK services companies?

Quarter of Odeon cinemas to open only at weekends

Philadelphia calls for ‘lights out’ after skyscrapers cause...