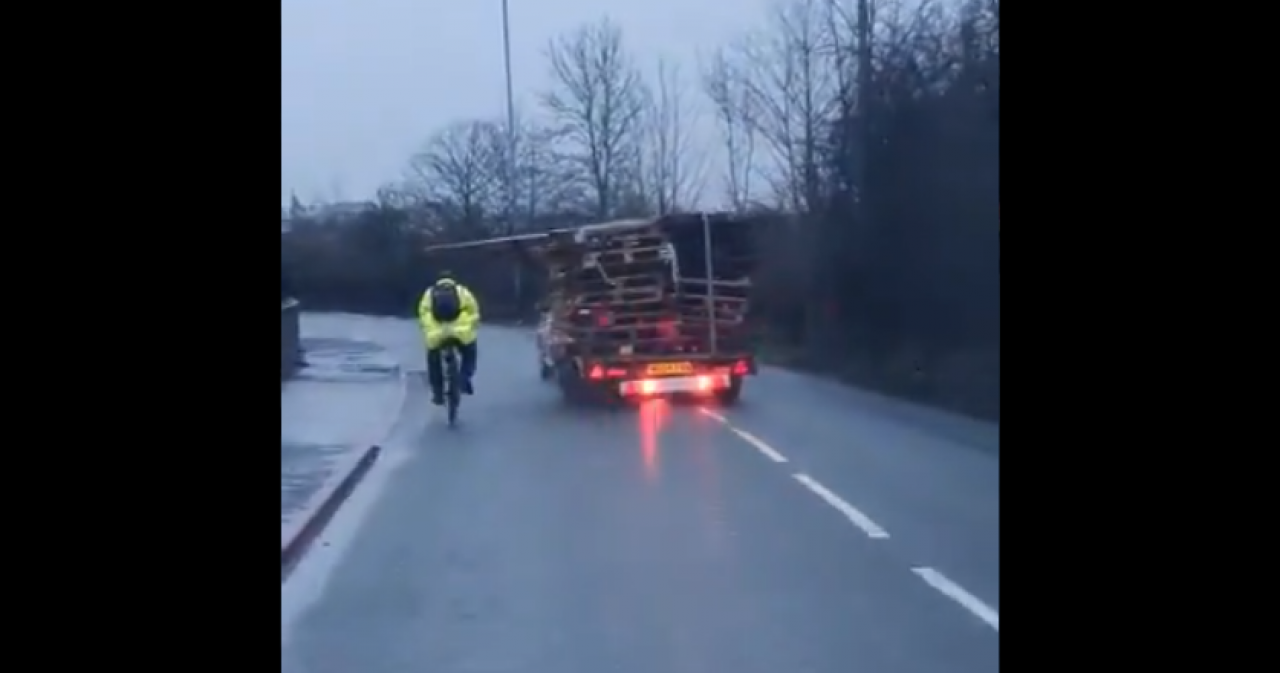 A much-used cycle lane in London that was removed because the local council said it was impeding the flow of motor vehicles has since been blocked by parked cars up to 80% of the time, a study by a campaign group has found.

Computer analysis of traffic cameras on Kensington High Street have also shown that average car journey times appear to have increased since officials took out the bike lane just seven weeks after it was installed.

Fear, mistrust – and hope: Britain’s long walk away from the EU

Man charged over murders of Wendy Knell and...