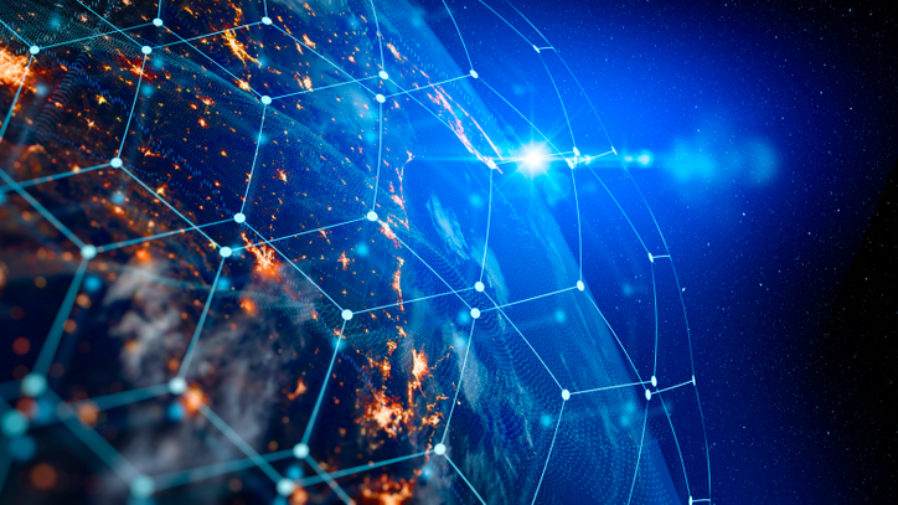 VividQ, a deep tech software company based in Cambridge, has received a Smart Grant of £334K ($434K) from Innovate UK, the UK’s innovation agency, awarded to ambitious and disruptive R&D innovations that can make a significant impact to the UK economy.

The grant will fund groundbreaking industrial research and the development of a first-of-its-kind Holographic Headset prototype.

The eventual goal of the project is to provide a visual experience that feels natural, realistic and immersive to viewers. The device will be available to original equipment manufacturers (OEMs) and original design manufacturers (ODMs) as a reference in their pursuit to integrate holographic display in next generation consumer electronics.

VividQ’s industrial research will aim to address some of the key barriers to adoption of holography and other immersive technologies. The key innovations integrated as part of the project will include:

Darran Milne, Co-founder and CEO at VividQ said “With a viable platform to demonstrate the capabilities of holography in consumer electronics products, VividQ will get one step closer to securing our position at the forefront of the next display revolution.

“The project will accelerate the market adoption of VividQ’s holographic software, enabling our customers to develop and deploy game-changing AR devices.”

VividQ has raised over $7 million in venture funding with backing from leading international investors including Sure Valley Ventures, OSRAM FluxUnit Ventures, University of Tokyo Edge Capital and Essex Innovation.

IFS CEO Darren Roos: Customer investment in cloud and digital has held up during Covid