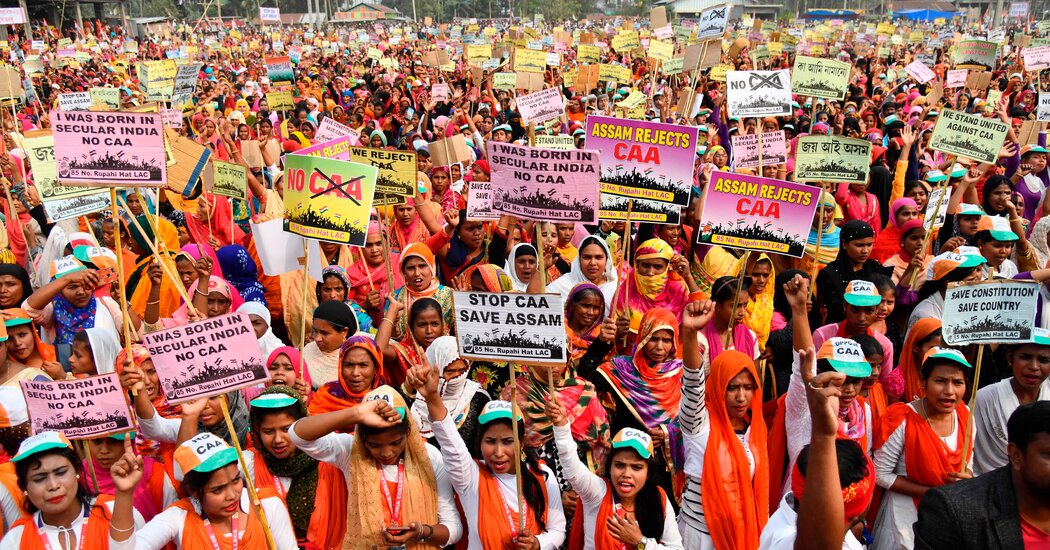 Opposition politicians criticised the move and said it reflected the government’s anti-Muslim attitude in the Hindu-majority country.

Couples who meet via dating apps keener to settle down, study suggests

At last, some good news for generation rent