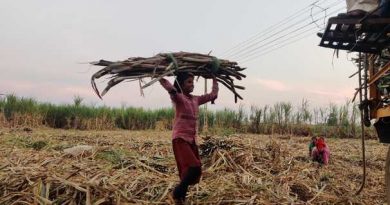 Navy seizes UUV, likely a Chinese Sea Wing, that experts say could be used to plot routes for military subs

An Indonesian fisher has found what experts say is likely to be a Chinese submarine drone in waters on a strategic maritime route from the South China Sea to Australia.

According to Indonesian media the unmanned underwater vehicle (UUV) was found on 20 December near Selayar Island in South Sulawesi. Six days later it was handed to police and then transferred to the Indonesian military.

Booster jabs for rich countries will cause more...