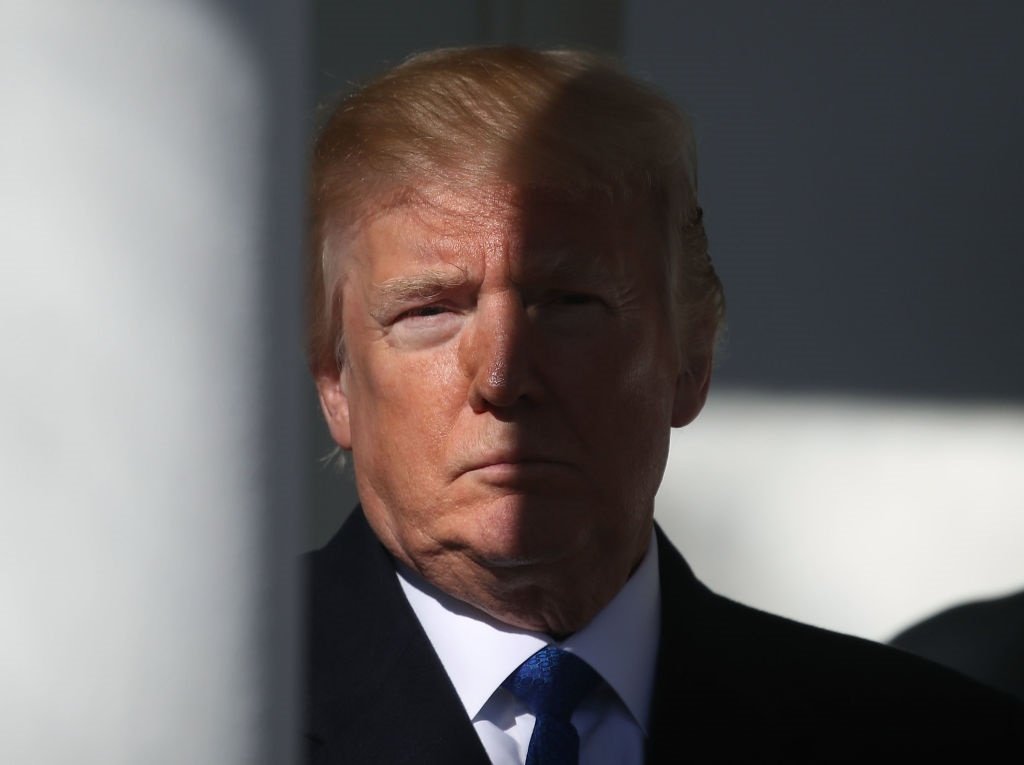 Nicholas Slatten was convicted of first-degree murder and Paul Slough, Evan Liberty and Dustin Heard were convicted of voluntary and attempted manslaughter over an incident in which US contractors opened fire in busy traffic in a Baghdad square and killed 14 unarmed Iraqi civilians.