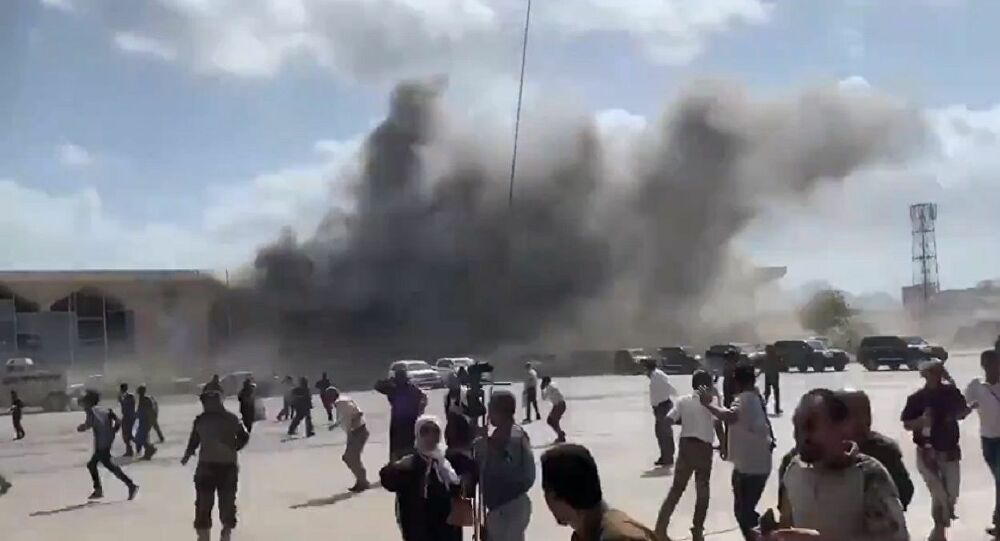 At least 26 people have been killed and more than 50 injured after an attack on the airport in the Yemeni city of Aden, which appeared targeted at a plane carrying the newly formed government.

Loud explosions and gunfire were heard on Wednesday afternoon as members of Yemen’s cabinet disembarked. Clouds of smoke billowed from the terminal building, with initial reports suggesting the blasts had been caused by mortar shelling.

Here’s what Brexit will mean for your house...