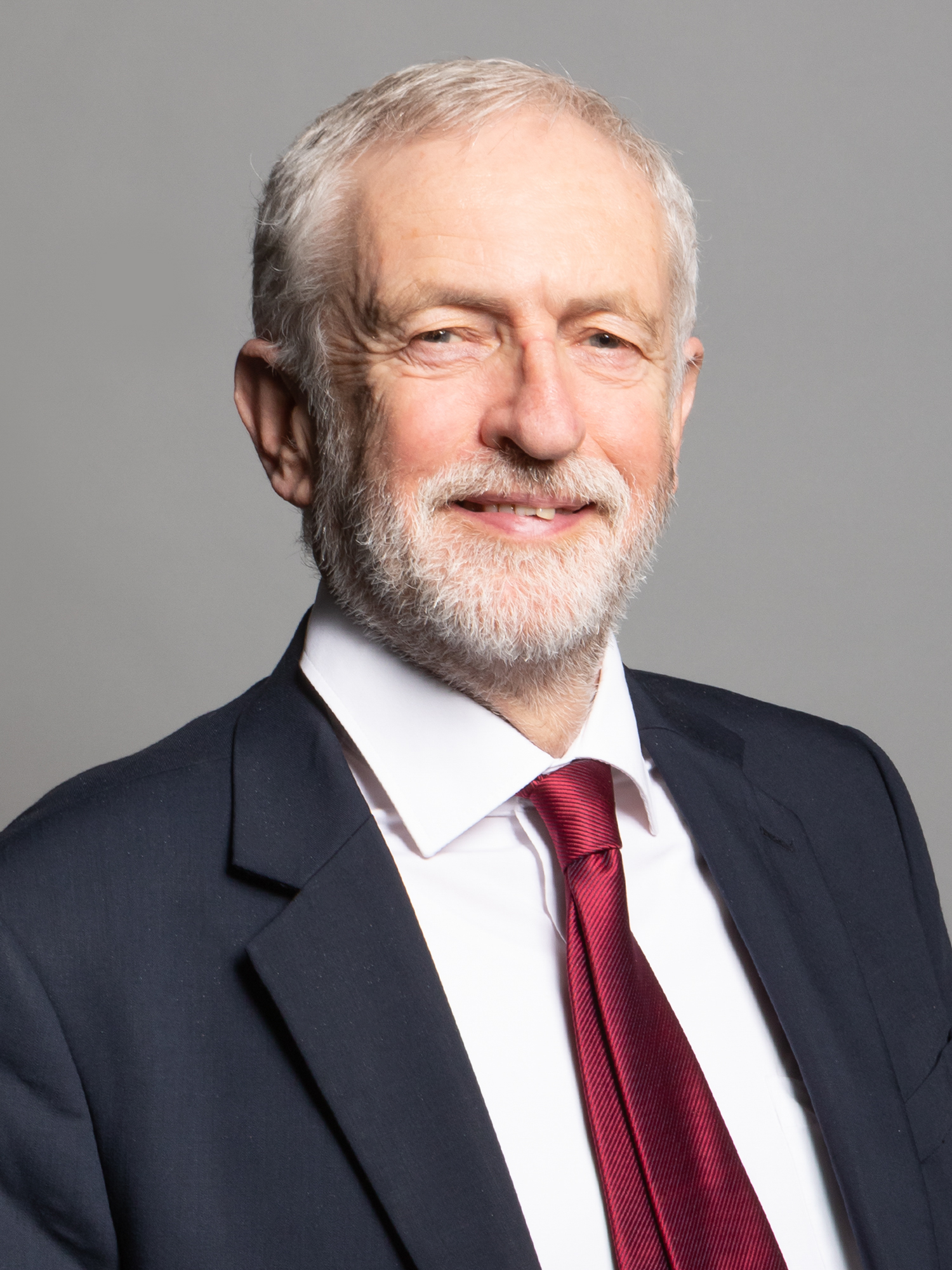 Labour may abolish House of Lords if it wins next election, leaked report reveals

Labour is considering abolishing the House of Lords and replacing it with an upper house of nations and regions, as well as handing sweeping new powers to local regions and devolved nations, a leaked report has revealed.

The constitutional review by the former prime minister Gordon Brown, which has been seen by MPs and shadow cabinet ministers, recommends devolving new economic powers, including over taxation, and creating new independent councils of the nations and for England.

New tax powers for some devolved governments, which could include stamp duty.

Powers for local people to promote bills in parliament via democratically elected bodies.

A constitutional guarantee of social and economic rights.

Powers for mayors on education, transport and research funding.

Crypto sector continues to grow by 11% despite economic downturn

AND Digital’s new Club Exec on the hunt for diverse digital talent...