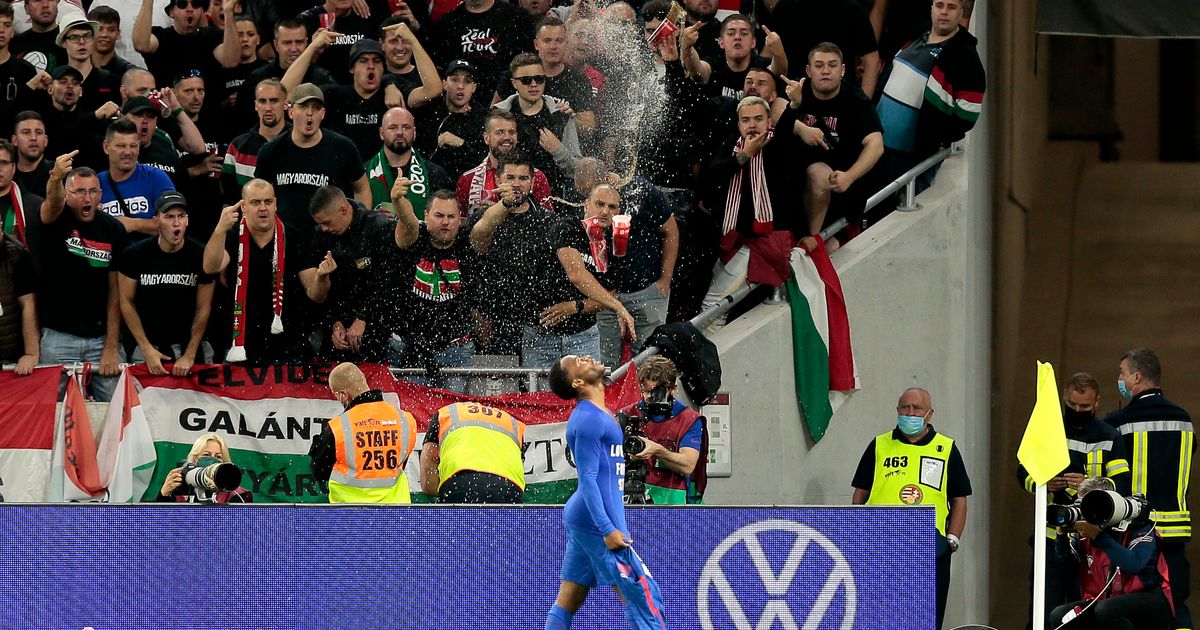 Fifa has said it will take “adequate actions” on racist abuse directed at England players once it has received match reports from Thursday’s World Cup qualifier against Hungary in Budapest.

The statement from world football’s governing body came on a morning when Boris Johnson led the condemnation of the abuse and called on Fifa to act. Raheem Sterling and Jude Bellingham were targeted with monkey chants during the match, which England won 4-0.

Shareholder Protection – What Is It? How Do You Get The Best...