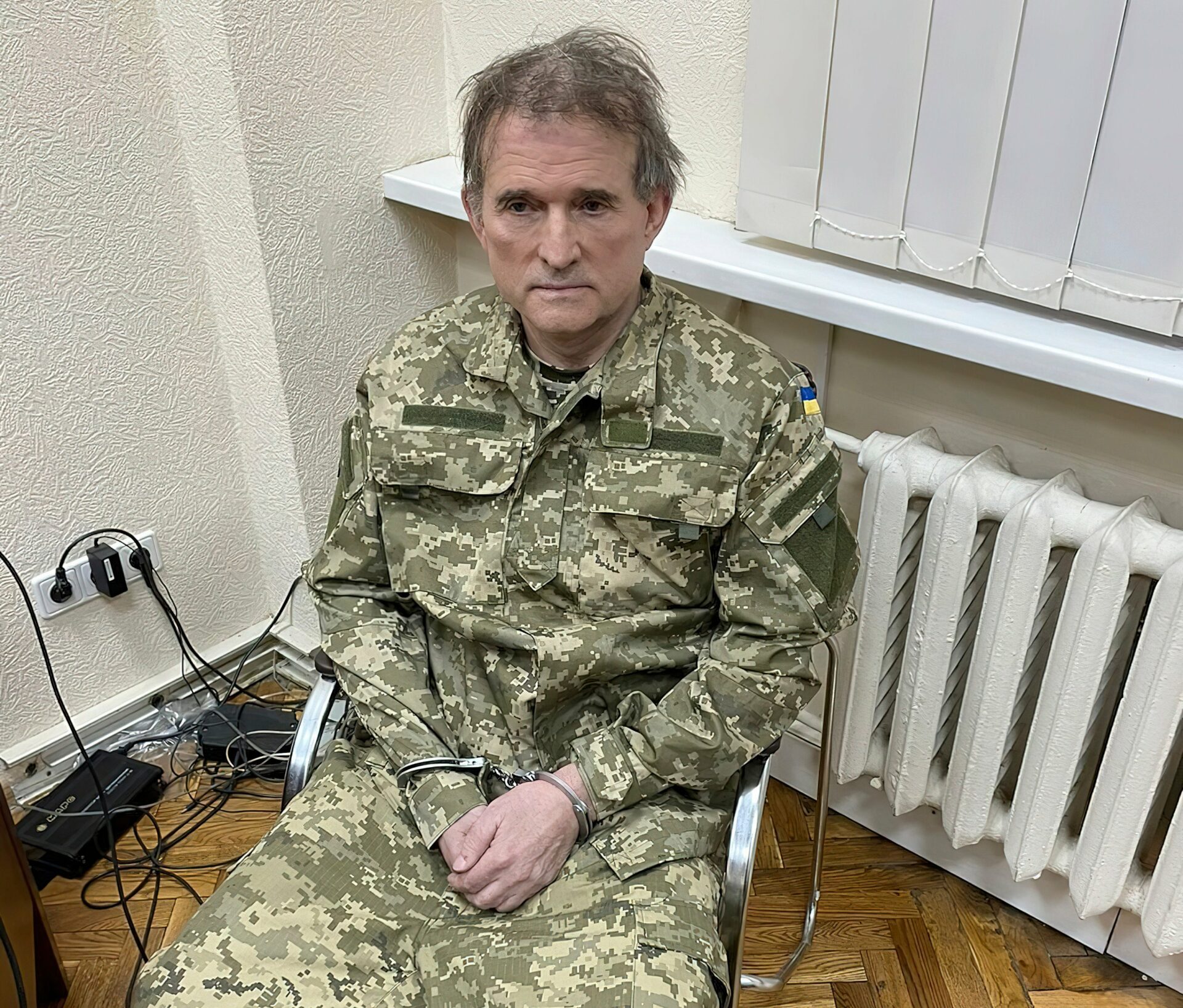 Prime minister says 215 soldiers imprisoned by Russia, including fighters who led the defence of Mariupol’s Azovstal steelworks, have been released

Ukraine has announced that 215 Ukrainian and foreign citizens have been released by Russia in a prisoner exchange, including fighters who led the defence of Mariupol’s Azovstal steelworks that became an icon of Ukrainian resistance.

‘I was there when she was crowned’: royal fans pack Mall for Queen’s jubilee

Kevin Keegan to headline leading MSP and IT...