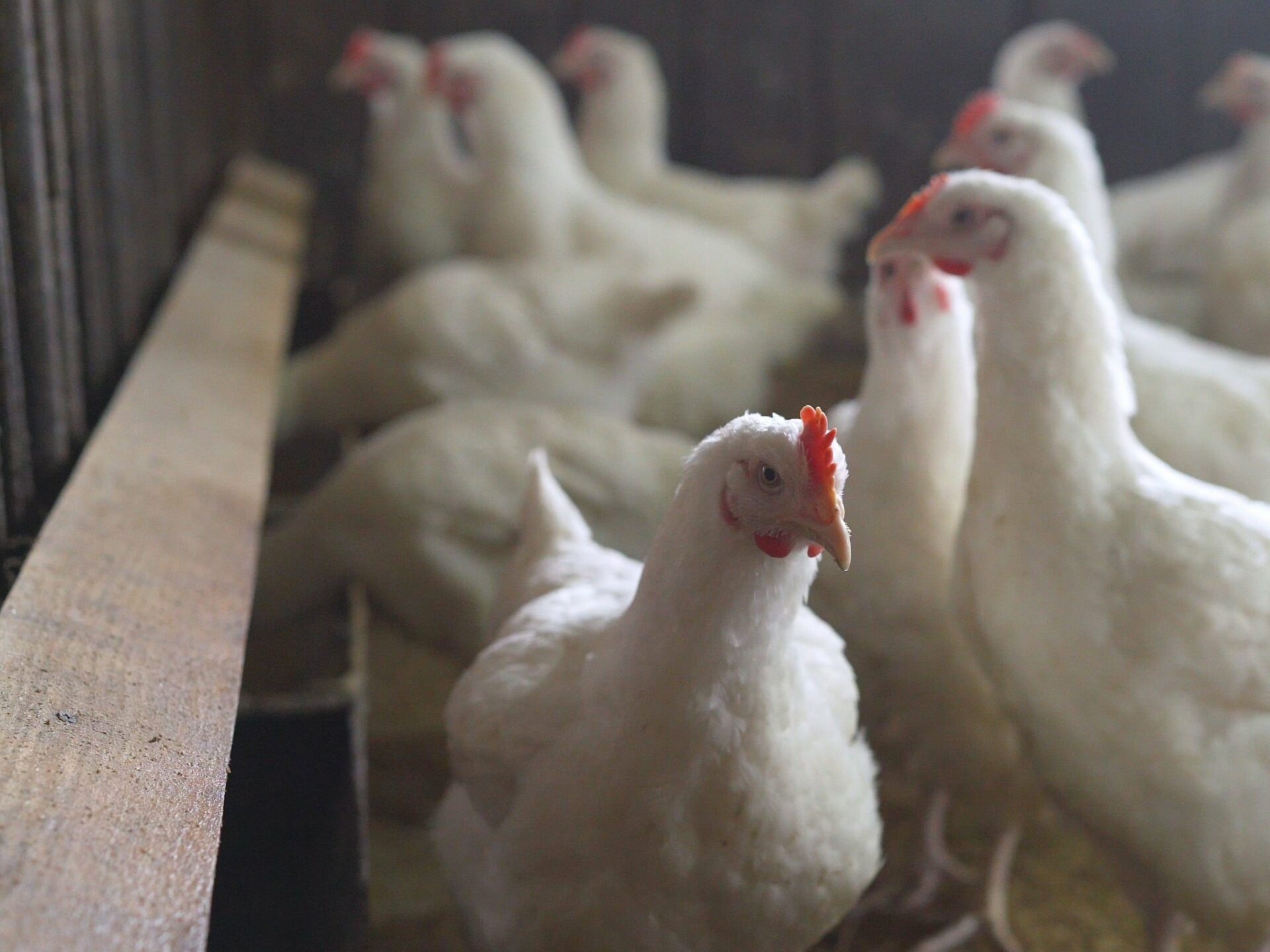 Animal welfare campaigners, food policy experts and farmers have reacted with fury after the government watered down post-Brexit trade deal standards in its food strategy, released on Monday.

In a version of the strategy leaked to the Guardian on Friday, the government committed to making it easier for countries to import goods if they have high animal welfare standards.

LogicMonitor Launches Assessment of IT Readiness – The New Board Imperative

HSBC to give thousands of staff fintech training