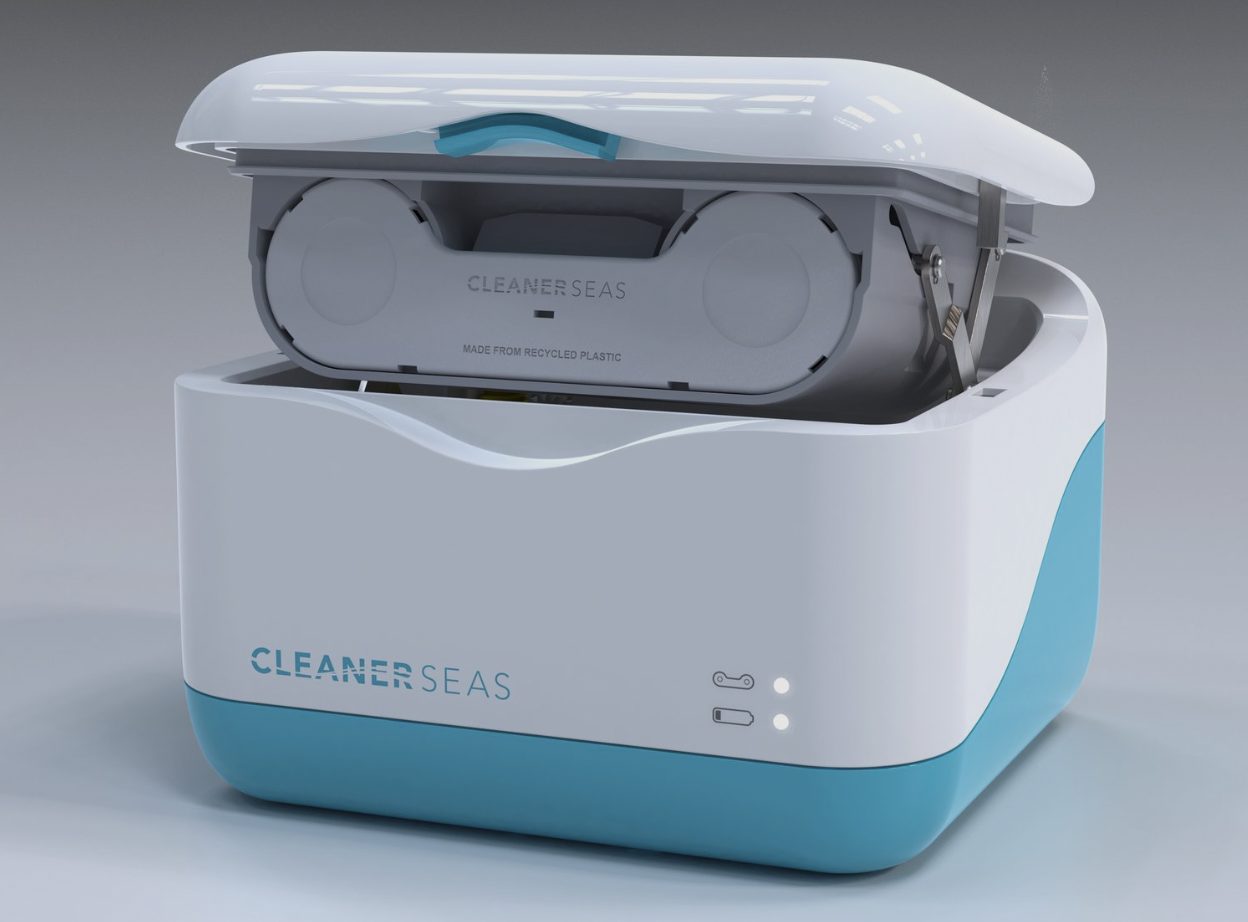 Cornwall-based green tech startup Cleaner Seas Group has secured more than £700,000 in funding as it looks to close a £1m investment to support its pollution-fighting washing machine technology.

Founded in 2018, Cleaner Seas has designed a new kind of washing machine filter with the aim of reducing the number of pollutants that end up in the world’s oceans. The company claims its tech prevents 700,000 harmful microfibres from being released on every use of a washing machine.

Having exceeded its initial target investment of £700,000, Cleaner Seas is now looking to crowdfund a further £460,000 to reach a new funding target of more than £1m.

“We’re very excited with the success of our last investment round and we hope to carry this momentum forward in our current crowd-funding campaign,” said Cleaner Seas CEO, Dave Miller.

“There’s been immense public support for our product which helps address the unprecedented level of microplastics in our oceans, an issue that impacts all of us. Through this crowd-fund, we are giving people an opportunity to invest in our innovative system, which has a 90% plus capture rate removing plastic waste particles as small as one micron from a washing cycle.”

The new funds will in part go towards bolstering the company’s sales team. Jeremy Skelton has been announced as the first key appointment following the funding. Skelton will be brought on as the company’s new operations manager.

Cleaner Seas has forecasted £1.3m of revenue for this year and is targeting a sharp rise to £45m by 2025, citing the growing demand for microplastic reduction.

How Does AI Automation in Call Centers Boost Customer Experience?

How Twilio is empowering women in tech

Russia-Ukraine war: up to 100 Ukrainians dying every...