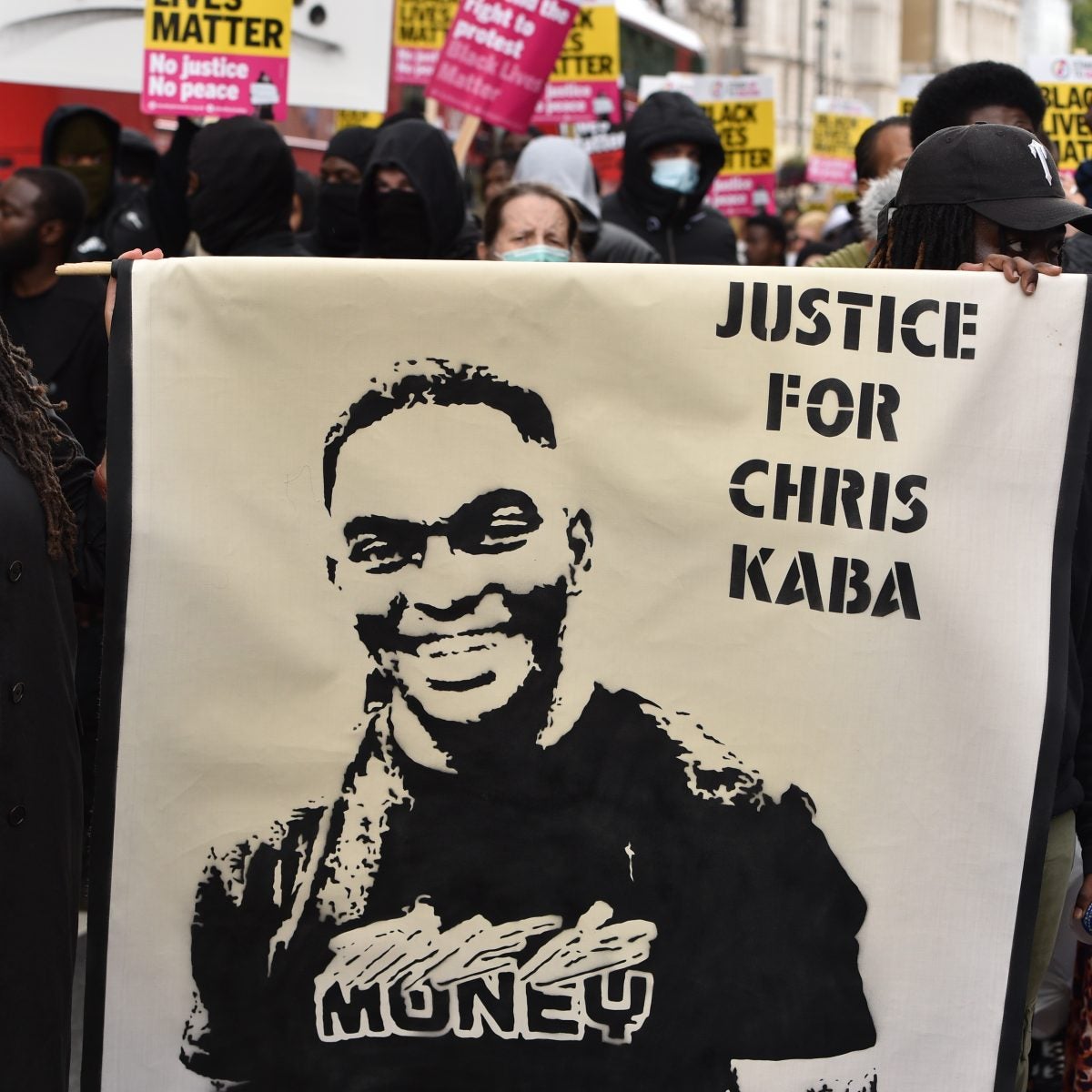 Hundreds of people have gathered outside New Scotland Yard as part of a series of protests across the country calling for justice for Chris Kaba, an unarmed black man who was shot dead by police in south London.

The protest is one of many taking place in the UK, in cities such as Manchester, Coventry and Southampton, as part of a National Day of Action organised by the Justice for Chris Kaba campaign.

Google suffers worldwide outage with Gmail, YouTube and other services down

I act like a petulant child when I’m with my busy, uninterested...

TUC calls for ban on use of umbrella...