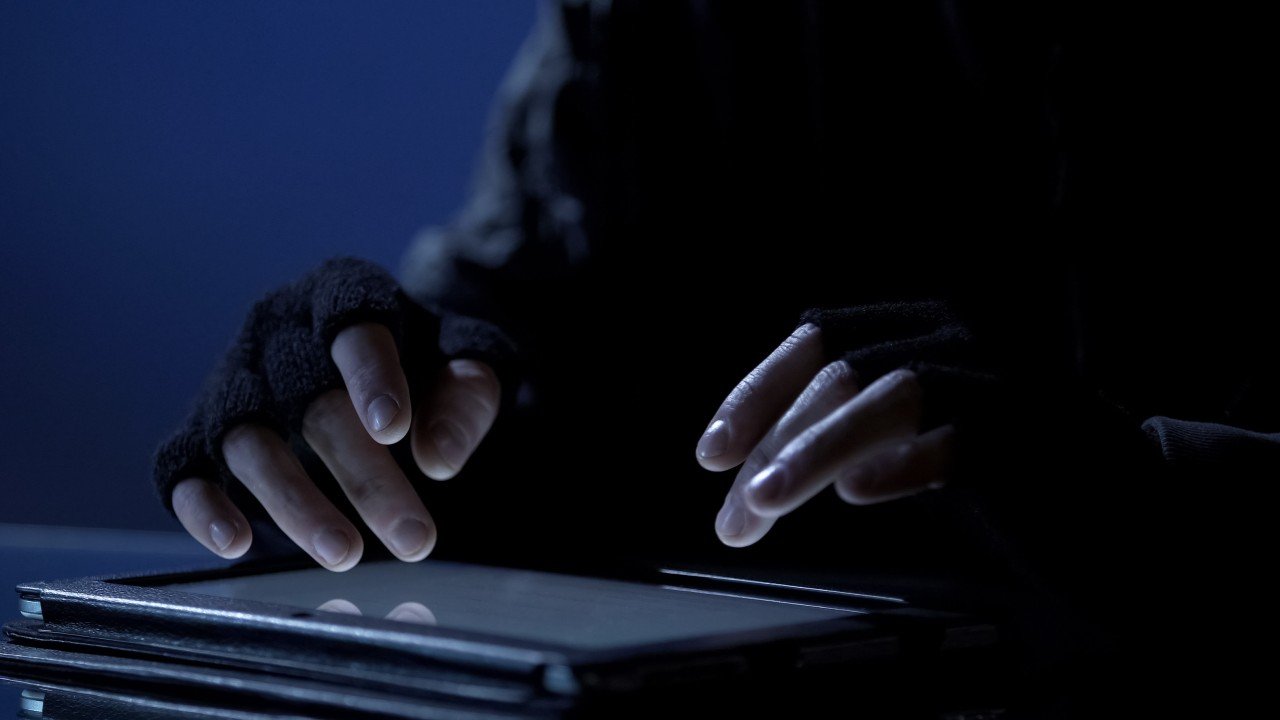 Criticism in the US of the oil industry’s obfuscation over the climate crisis is intensifying after internal documents showed companies attempted to distance themselves from agreed climate goals, admitted “gaslighting” the public over purported efforts to go green, and even wished critical activists be infested by bedbugs.

The communications were unveiled as part of a congressional hearing held in Washington DC, where an investigation into the role of fossil fuels in driving the climate crisis produced documents obtained from the oil giants ExxonMobil, Chevron, Shell and BP.

I don’t trust PM not to leak interview with Sue Gray, says Cummings