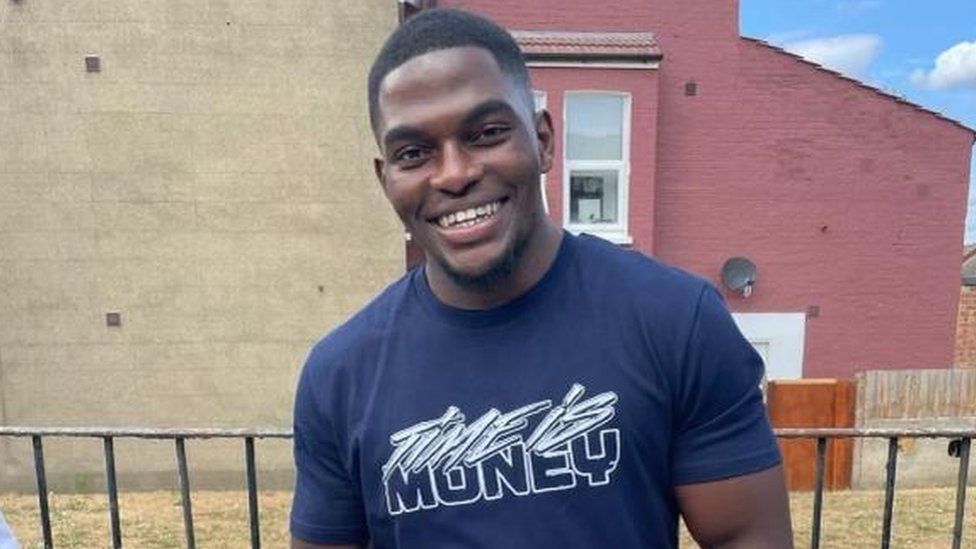 “He was the life of the party, you know, everywhere he went, he didn’t shy away from showing the people he cared for that he cared for them,” says Jefferson Bosela, describing his cousin Chris Kaba. “He was a big brother, he was a fiance, he was a dad-to-be, so he had so much going for him, which makes this tragedy all the worse.”

On 5 September, Kaba was driving through Streatham, south London, when the vehicle was flagged by automatic number plate recognition (ANPR) before being pursued and intercepted by two Metropolitan police cars.

Sumo wrestler dies one month after suffering a concussion in Japan