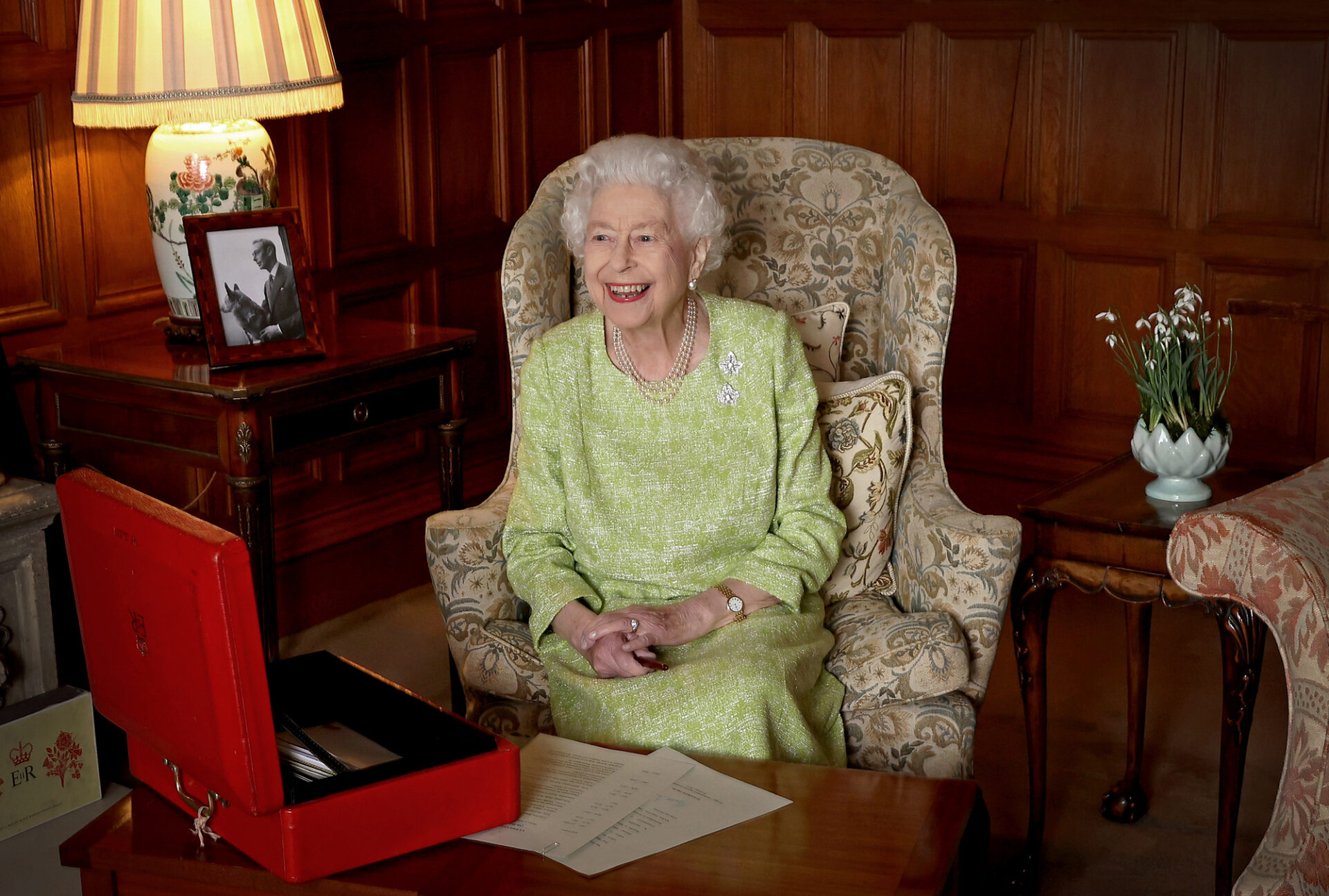 ‘She had an aura’ – five photographers on capturing the Queen

Whether candid moment or elaborately staged portrait, five royal photographers recall the unique mixture of ceremony and unexpected intimacy they experienced while shooting the monarch

Julian Calder
I got in touch with the Palace and asked: “Could I photograph Her Majesty?” The message came back: “Too busy to do it in Edinburgh, but happy to do something in Balmoral.” It was for a book project, Keepers: The Ancient Offices of Britain. The idea I had in mind was to take a picture of a figure in the landscape, which is one of the great themes of photography. One of Her Majesty’s titles is the Chief of the Chiefs, so that was what we were going to depict. I had been influenced by a set of Henry Raeburn portraits of Clan chiefs.

We went up to Balmoral the day before to do a recce. We chose this position in an area of the estate near where the Queen had barbecues, with Prince Philip as chef, when prime ministers came to stay at Balmoral. On the morning of the shoot, the rain had stopped mercifully. I was with the Queen’s dresser, Angela Kelly, who was changing the diamonds of the Vladimir tiara for emeralds. A message came though that the Queen would like to see me. “Why should I do this?” she asked. I said: “Ma’am, it’s an idea after the Raeburn portraits of Clan chiefs.” And she said: “Right, we’ll do it.” Her one proviso was that the thistle robes must not get wet. We went back to the location and had to do a bit of gardening and choose exactly where she would stand so there’d be no faffing around. Her Majesty was already dressed. The clouds looked quite ominous but the rain held off. There were no midges.

The shoot lasted two hours. She was charming and very patient. Near the end of the shoot, with Her Majesty smiling and looking at me, the book’s author, Alistair Bruce, said, “Ma’am, the clans are gathering on the hillside,” so she looked over her shoulder. That was the shot.

I’ve photographed people who have egos and issues. With Her Majesty, it was never a problem. She was willing to do what was required to make the picture work. And as a result of that portrait, I had the honour to do the diamond jubilee official portrait of Her Majesty and Prince Philip.

I’m very sad about the news. The Union Jack is flying at half-mast outside my house. The Queen was like my mum. When you were in her company, it was a special moment. Interview by Graeme Green

Variety has become a USP for iGaming platforms

Iran nuclear deal: US dismisses latest move from Tehran as ‘not constructive’

Joris Kroese: E-commerce is booming, but many retailers...