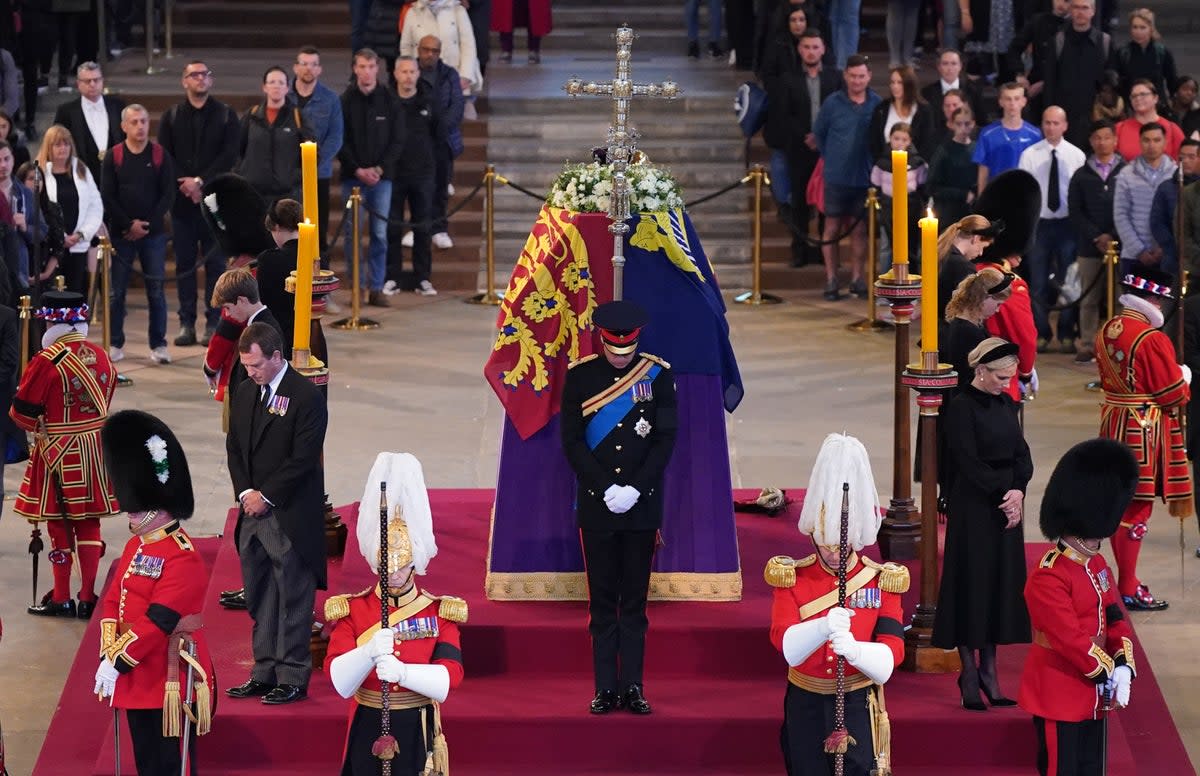 A century of grief: how the Observer saw Britain’s state funerals through the years

Muffled drums, the catafalque, plumed helmets and a new familiarity with the earl marshal; these are the characteristics shared by the great state funerals of the last century and a quarter of British history. But past press coverage of “national bereavement”, as the Observer referred to the death of Queen Victoria in 1901, reveals another common factor.

A state funeral, a rare event, has to be explained to every generation. Its pomp and arcane lore is always mysterious. So news reports read like a sombre catechism; a list of conventions designed to give identity to a nation.

Fortress Zaporizhzhia prepares to fight as war closes in

Woman killed as storms cause chaos across France

Prisoners of their own device? Men accused over...