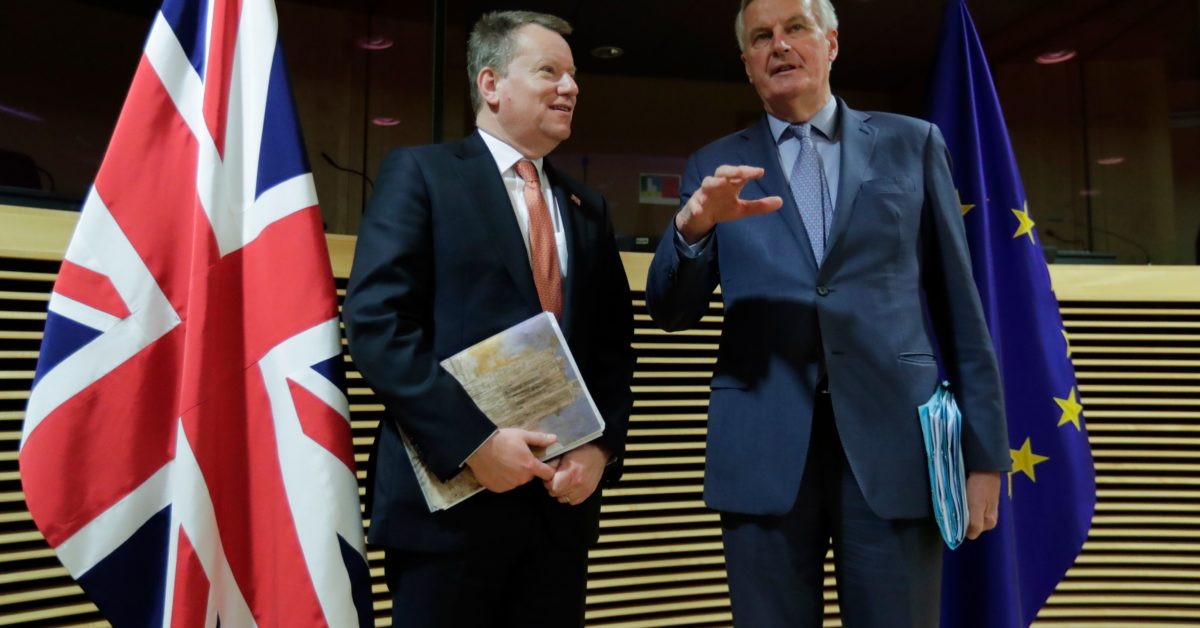 Comments will be a blow to No 10, which had hoped Merkel would help break deadlock

Angela Merkel’s government has called for more realism from the UK in the ongoing trade and security talks, after the EU capitals were given a “sobering” update by Michel Barnier following the recent round of Brexit negotiations.

After a presentation by the EU’s chief negotiator to ambassadors from the 27 member states on Friday, a spokesman for the German government, which holds the rolling EU presidency, said the bloc was ready to move negotiations quickly forward but “expressed the need for more realism in London”.