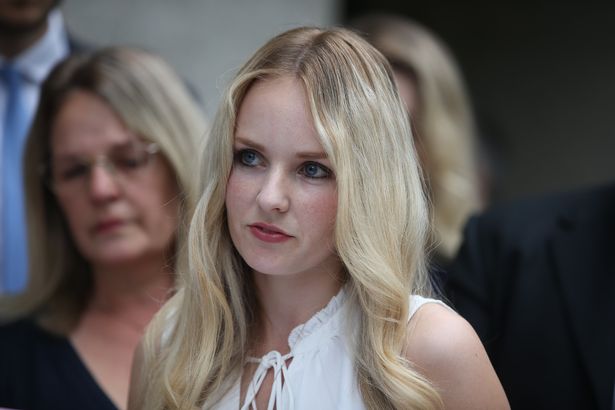 The widow of PC Andrew Harper, who died after being dragged along a road by a getaway car in Berkshire in August 2019, has said she is “utterly shocked and appalled” after three teenagers were cleared of his murder.

Henry Long, 19, the driver, and his passengers Jessie Cole and Albert Bowers, both 18, were found guilty of manslaughter at the Old Bailey.