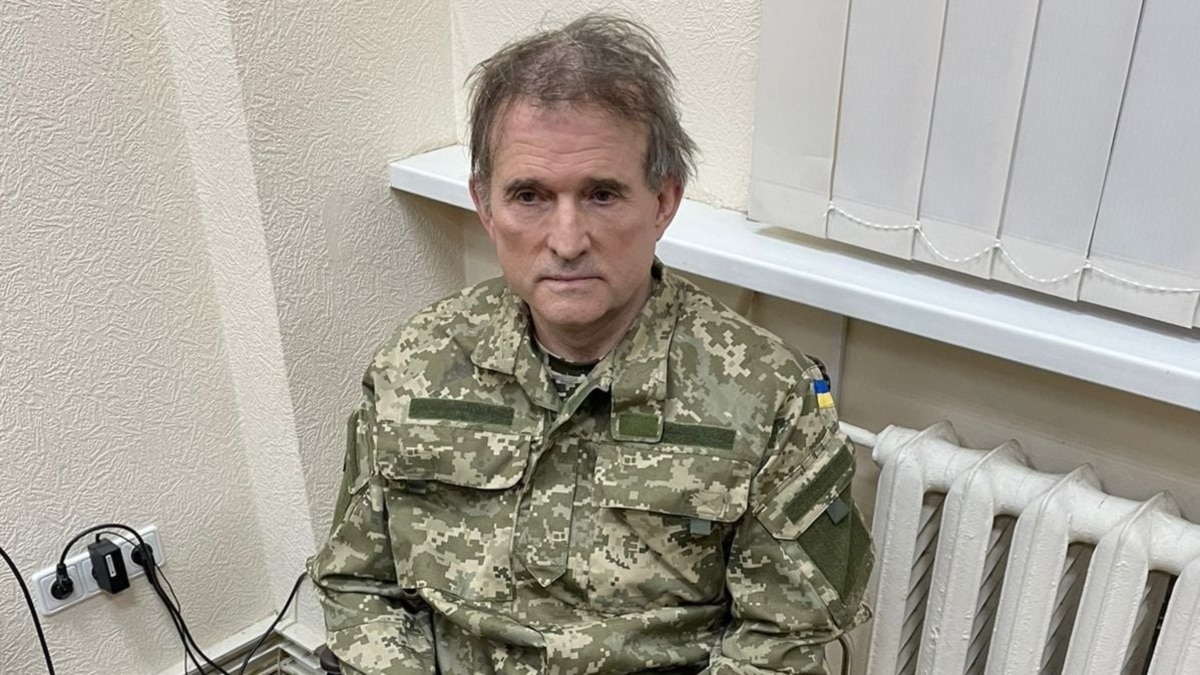 Andrew Roth reports for us from Moscow:

As Russia’s war in Ukraine grinds into its fifth month, Moscow is a city doing everything it can to turn a blind eye to the conflict. It is a champagne-soaked summer like any other in the Russian capital, despite the thousands of dead and many more wounded in a war increasingly marked by acts of savage brutality.

Illegitimate proxy officials in Russian-held areas, with the goal of holding sham referenda or decree to join Russia.

We will certainly help the Ukrainian people to get rid of the regime, which is absolutely anti-people and anti-historical.

86,000 bottles of water on the wall: Tonga struggles with post-volcano waste problem