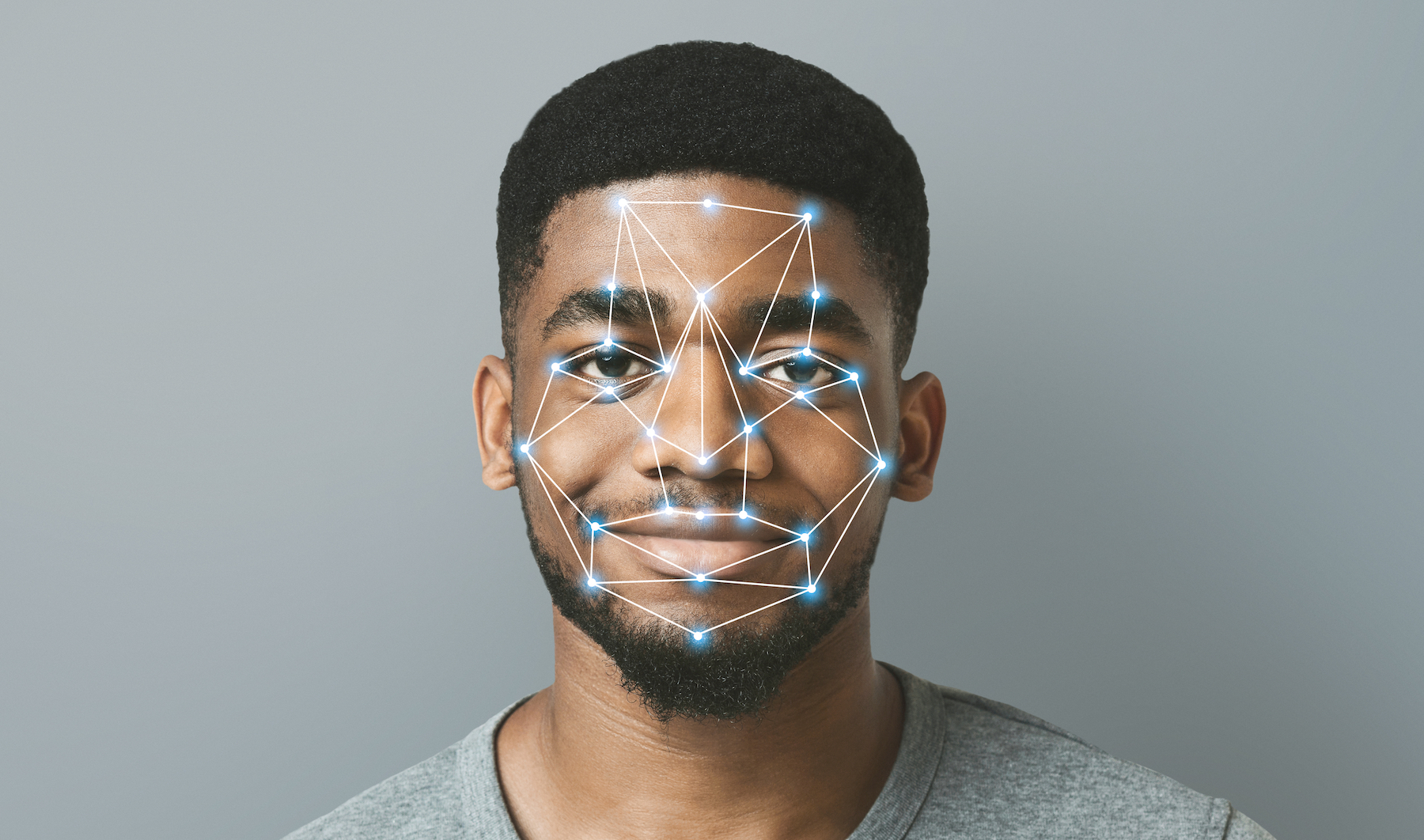 Southern Co-op has received a legal complaint from privacy campaigners over the use of facial recognition technology in 35 of its stores.

The complaint was filed by non-profit Big Brother Watch through lawyers at data rights group AWO to the UK’s data watchdog, the Information Commissioner’s Office (ICO).

Big Brother Watch said in a blog post the use of the technology is “unlawful” and “Orwellian in the extreme”.

The campaign group added that the use of biometric cameras “is infringing the data rights of a significant number of UK data subjects”.

Southern Co-op told UKTN that it would “welcome” feedback from the ICO as it takes the use of the technology “seriously”, balancing its customer’s rights with the protection of colleagues and customers.

Southern Co-op, which is an independent co-operative franchise distinct from the The Co-op, added:

“The safety of our colleagues and customers is paramount and this technology has made a significant difference to this, in the limited number of high-risk locations where it is being used. Signage is on display in the relevant stores. As long as it continues to prevent violent attacks, then we believe its use is justified.”

The company spokesperson added that the facial recognition system does not store images of individuals “unless they have been identified and evidenced as an offender”.

The facial recognition being used in Southern Co-op stores is made by London-based Facewatch. Its tech is used by retail stores to prevent crimes.

A Facewatch spokesperson told UKTN that it operates in “full adherence with the law”.

“Facewatch has always been open and collaborative with the ICO and welcomes any further constructive feedback from them as we take our responsibilities around the use of facial recognition extremely seriously.

“We work hard to balance our many retail clients’ customer’s rights with the need to protect their staff and customers from unacceptable violence and abuse across the UK.”

The company also said that the use of facial recognition is lawful for the purpose of crime prevention under the Data Protection Act.

Facewatch further added that any privacy intrusion is “minimal and proportionate” and does not prevent customers from shopping.

And in 2019 live facial recognition technology was scrapped at the King’s Cross development in London following public backlash.

This comes at a time when digital identfication methods are being gradually adopted around the UK, with cinemas recently starting to accept digital IDs as a method of age verification.

Consumers left out of pocket as security costs soar

Toughening up web and mobile apps

HumanForest, a sustainable e-bike startup eyes to expand in London in Summer...