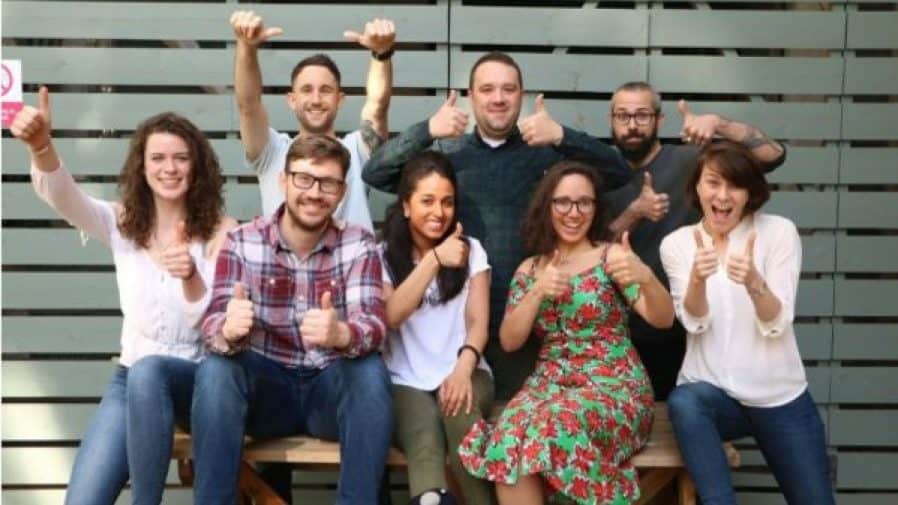 Juggle Jobs, a London-based flexible hiring marketplace seeks to change the way businesses hire experienced flexible workers. Now, the company announced that it has raised around £500K and has surpassed its crowdfunding target by over 133% on Crowdcube.

Eyes to grow its team and portfolio

The total amount raised equates to 3.02% equity at a pre-money valuation of £15 million. Previously, the company raised more than $2 million from angel investors Oxford Capital and Social Capital.

Juggle Jobs will deploy the investment to build its team, expand its product offering and increase the scale at which it connects both employers and workers. The company will focus on bringing a new and flexible approach to professional hiring.

Romanie Thomas, CEO and founder of Juggle Jobs, said “We’re in a perfect storm of employment disruption. We’ve gone through one of the most seismic overhauls of how we work ever, we’ve got employees that already wanted more flexibility trying to work for companies that aren’t sure what the future holds. At the same time, we’ve got the Government trying to get people back into the office, when that isn’t necessarily what people want. As our campaign shows, there is definitely appetite from both employers and employees to explore more flexible working arrangements, but the current recruitment mechanism is ill-equipped to support that. We’re aiming to fix it. ”

Currently, the world of work has been disrupted and the trends such as remote and flexible working have been rapidly accelerated by the pandemic. Eventually, increasing numbers of employees are looking for new ways to work.

Founded in 2017 by Romanie Thomas, Juggle Jobs is a digital platform for companies to find, onboard, pay, and manage, and experienced flexible professionals. The company has over 15,000 individuals on its platform and it uses technology to match employers with potential candidates. Notably, it focuses on flexible contracts.

‘Don’t bin it, box it!’: How Vintage Cash Cow made it easier to sell antiques

Free school meals scheme in one of UK’s...

Can Trump be removed from office before his...