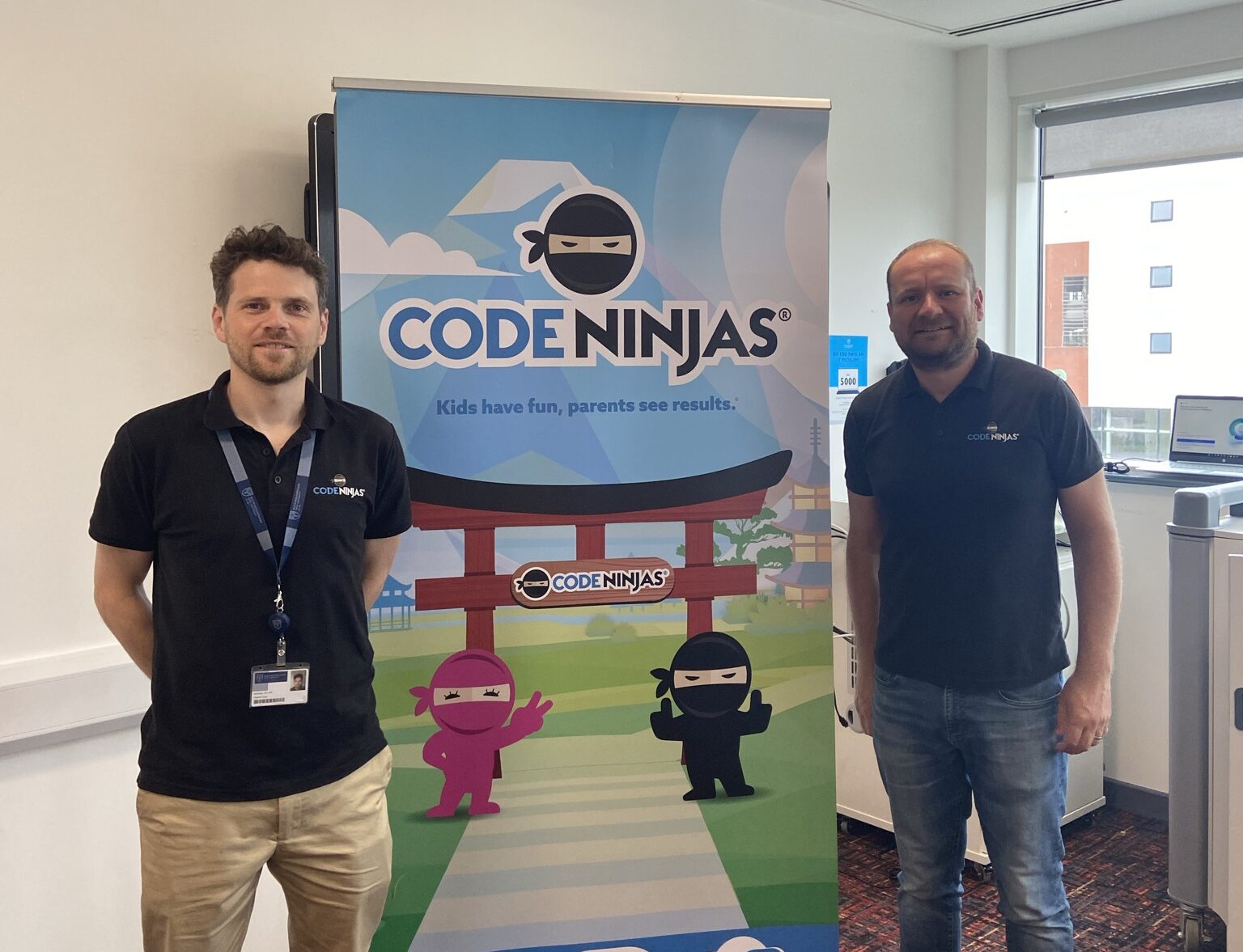 International kids coding franchise, Code Ninjas, is celebrating no fewer than six new location launches and three significant milestones. Having launched in the US in 2016, the brand is recognising its sixth year in overall franchising and two years since the opening of the first location in the UK. Justin Nihiser, CEO, is also reflecting […]