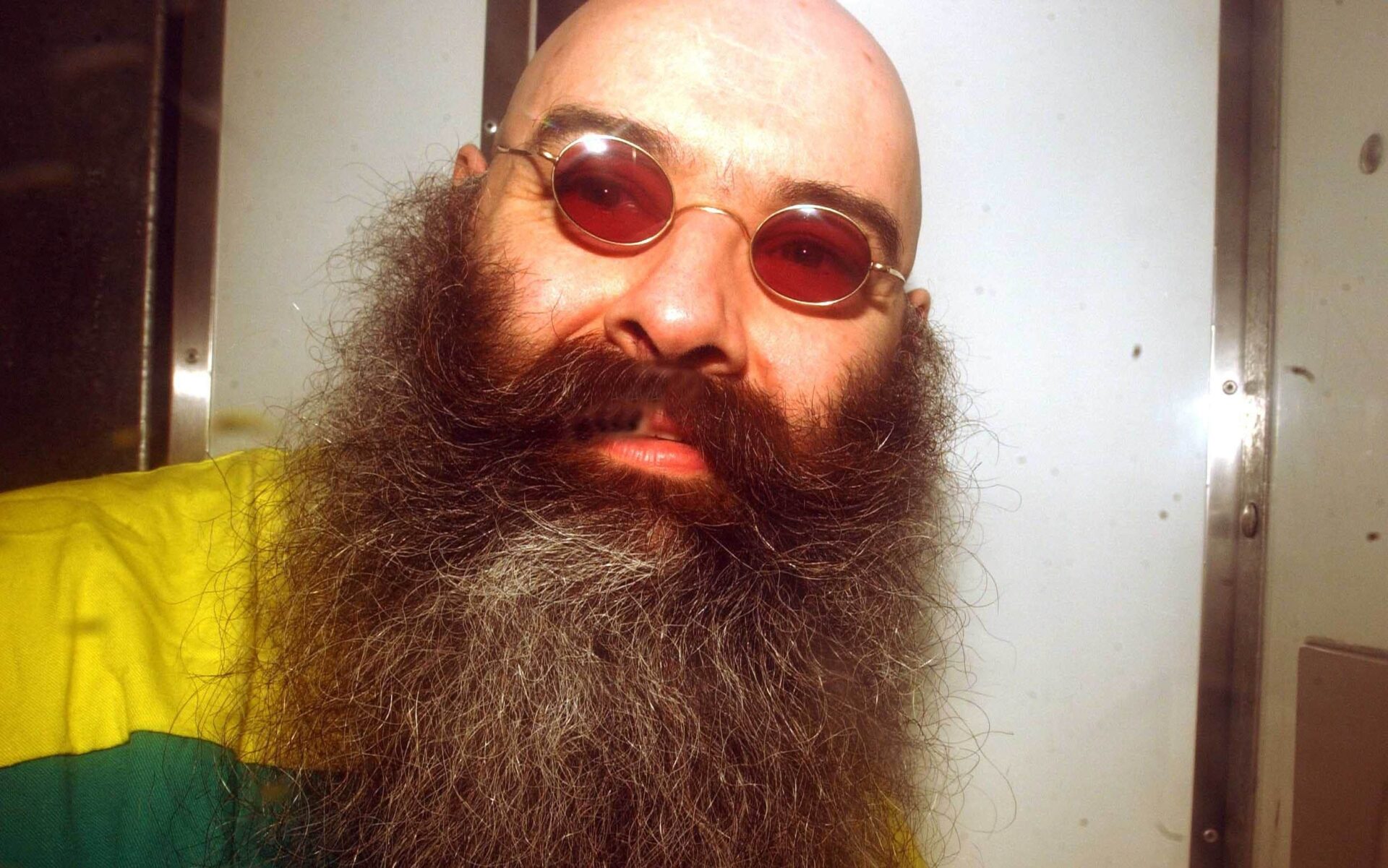 Charles Bronson, one of the UK’s longest serving and most notorious prisoners, has become the first inmate to formally ask for his next Parole Board hearing to be heard in public after new rules came into force on Thursday in an attempt to remove the secrecy behind the process.

The Parole Board said a request for the 70-year-old’s case to be heard in public has been received and will be considered. It is understood the application was made on his behalf.

More than 160m women unable to get contraception they need, study finds

Austrian chancellor to tell Putin he has ‘lost the war morally’