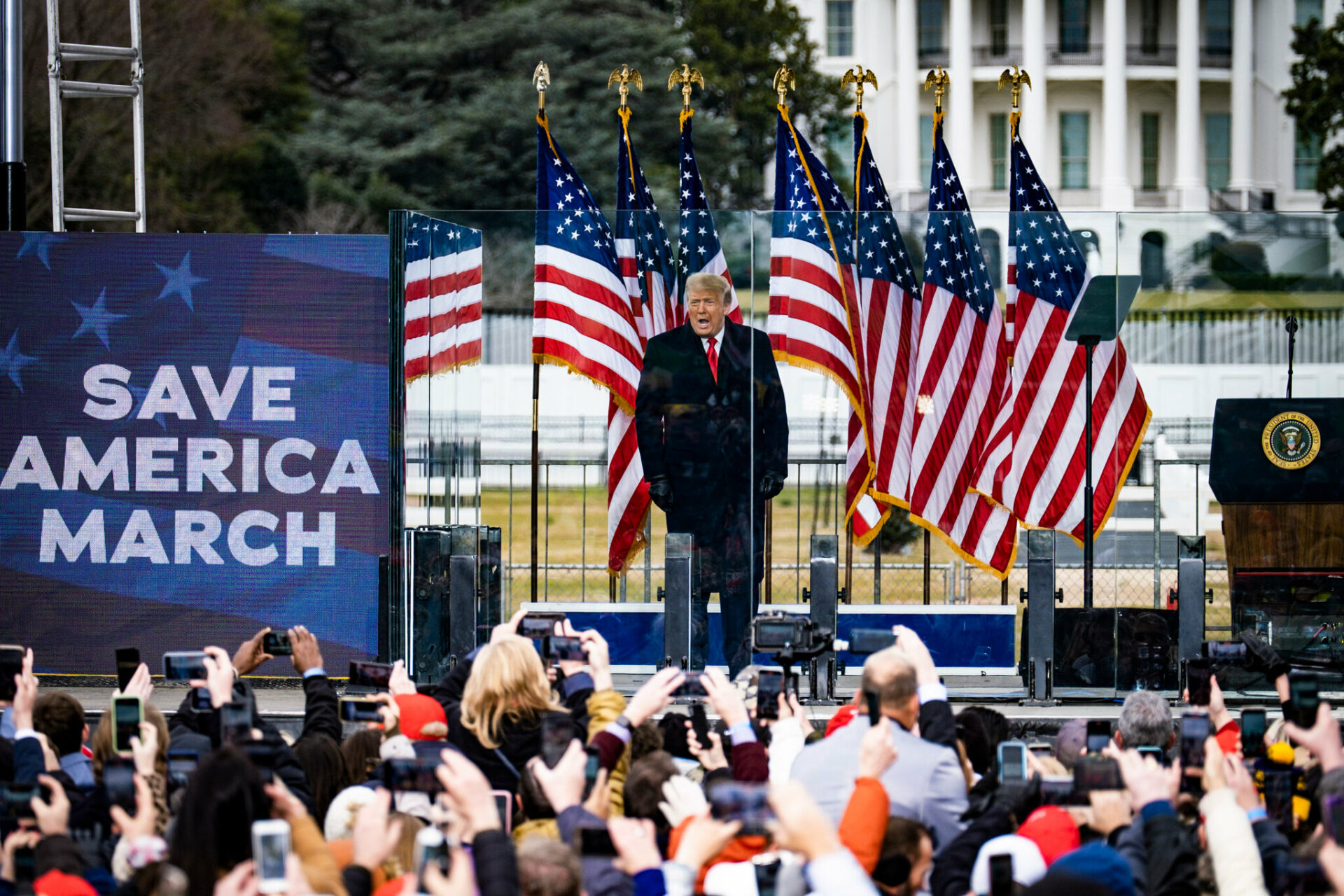 The January 6 committee’s hearing this evening is likely to bring more headline-generating revelations about what Trump was doing as a mob of his supporters perpetrated one of the worst attacks on the US government in history.

And while it may be the “season finale” for the hearings, which are being orchestrated by a team that includes an ABC news executive, chances are it won’t be the last. The committee’s investigation is continuing, including into text messages from the Secret Service that were deleted following the attack, and it wouldn’t be a surprise if the lawmakers announce more sessions in the future.

Boy, 16, arrested on suspicion of murder after 15-year-old killed

John Kerry: world leaders must step up to...