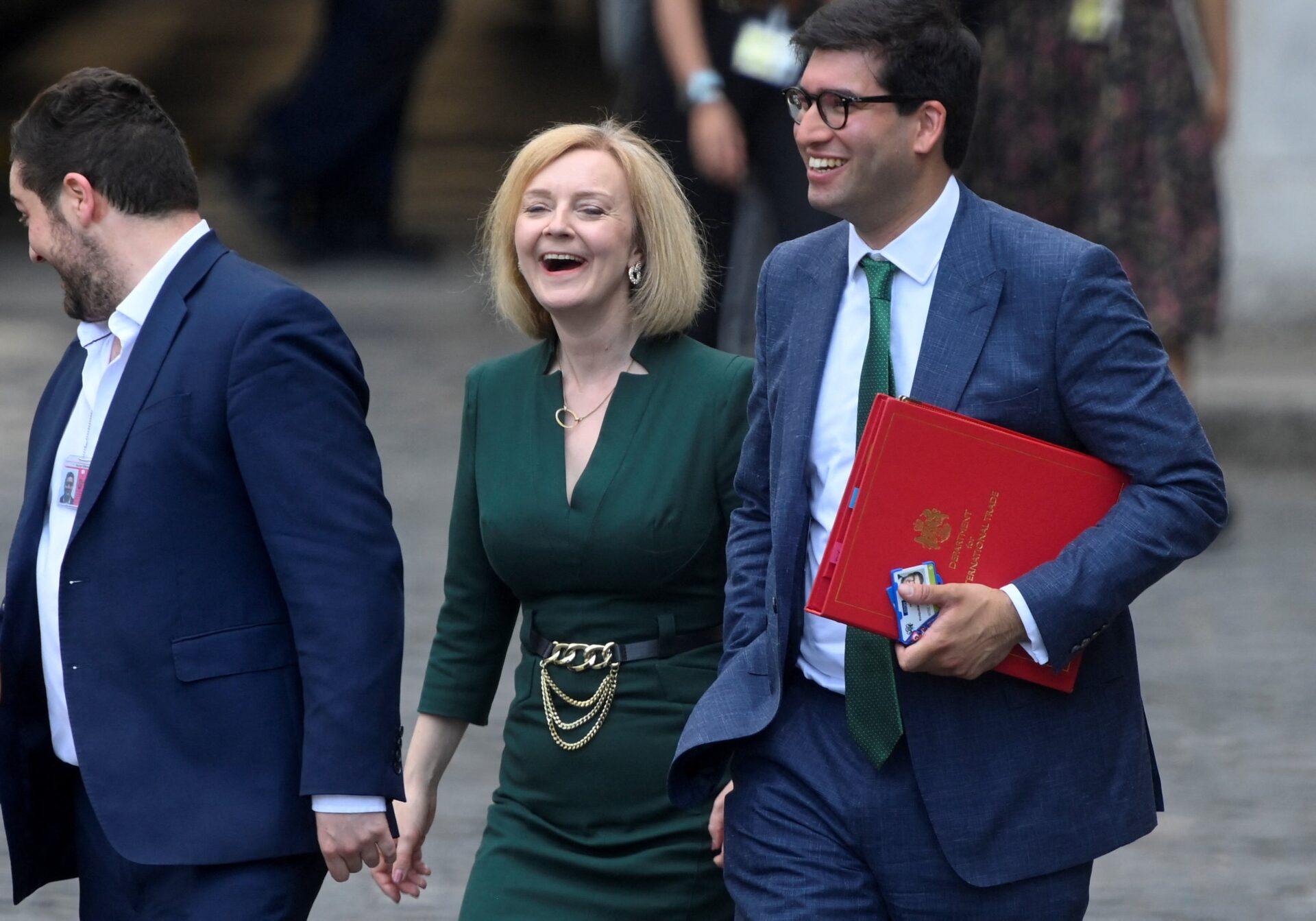 The first report from the Commons privilege committee relating to its inquiry into whether Boris Johnson lied to MPs about Partygate is out – and some of its contents will be worrying for Downing Street.

The committee, which is chaired by the Labour MP Harriet Harman, has not even started the main work on its investigation, but it has published a 39-page report setting out how it will proceed. This shows that the MPs are being exceptionally thorough – which is not surprising because an inquiry of this kind is unprecedented in modern times.

Among the documents published today is a formal determination from Commons Speaker Rt Hon Sir Lindsay Hoyle MP, following independent legal advice, regarding the interpretation of the Recall of MPs Act 2015 in the hypothetical event that the privileges committee were to recommend the sanction of suspension.

The Speaker has ruled that the committee of privileges is a committee concerned with the standards of conduct of individual MPs, and therefore any suspension of the requisite length (ten sitting days or fourteen calendar days) following on from a report from that committee will attract the provisions of the Recall of MPs Act.

The report also includes a paper from the clerk of the journals, discussing the definition of a contempt in the context of the committee’s inquiry. The committee agrees with the clerk of the journals that the focus of the house’s jurisdiction is on whether or not an action or omission obstructs or impedes or has a tendency to obstruct or impede the functioning of the house, with the consequence that, looking at contempt in broad terms, intention is not necessary for a contempt to be committed. The clerk’s memo explains that while “much of the commentary has focussed on whether Mr Johnson “deliberately” or “knowingly” misled the Committee”, “this wording is not in the motion”.

In her paper, the clerk of the journals adds: “It is for the committee and the house to determine whether a contempt has occurred and the intention of the contemnor is not relevant to making that decision. Intent has been considered relevant when a committee has been considering whether or not there should be penalties for a contempt, or the severity of those penalties”; her paper gives examples of previous cases in which committees have considered intent in the course of assessing the seriousness of the behaviour concerned.

The fact is we’ve had economic policy – not just under this government, for the past two decades – there’s been a consensus on our economic policy, and it hasn’t delivered economic growth ….

We have had a consensus of the Treasury, of economists, of the Financial Times, of other outlets, peddling a particular type of economic policy for the last 20 years. And it hasn’t delivered growth …

It’s extraordinary they’re repeating my agenda but at the same time, doing it in a way which, to be frank, I think is completely unrelated to the real world we’re living in which is the immediate crisis of the cost of living and climate change.

How do you prepare for a disaster? Four ways to test your disaster recovery plan

Antarctica bathed in dazzling colours in afterglow of Tonga eruption

Why regulation and rules are essential to building...