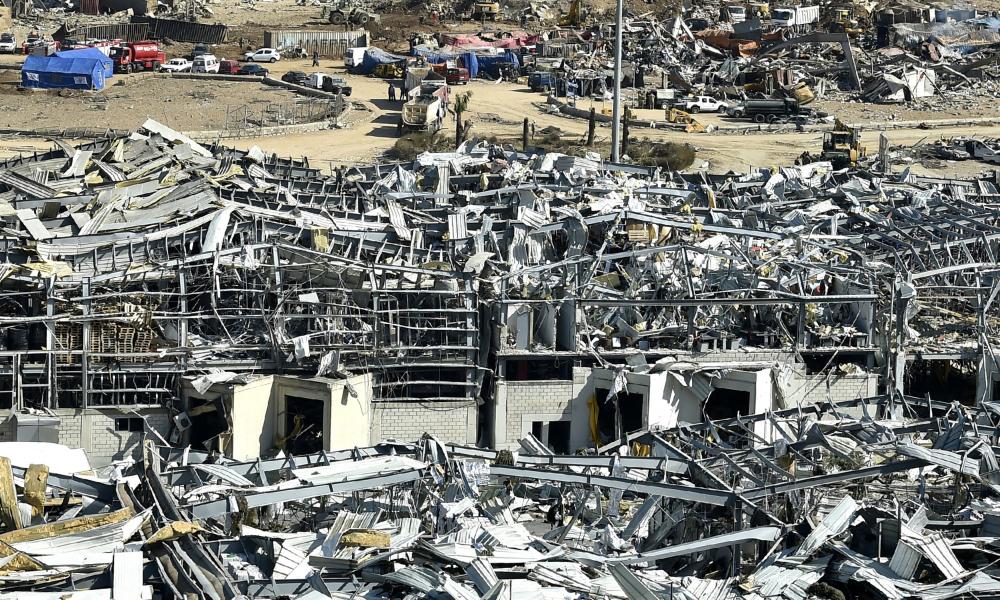 The death toll from a massive blast at Beirut’s port has risen again to 137, as the Lebanese army took control of the site on the first day of a two-week state of emergency.

The new casualty figures on Thursday morning include at least 5,000 injured and a health ministry spokesman said dozens were still missing. “This toll is not final,” he said.

UK Consumers: Our appetite for digital services will swell after lockdown

TikTok to open first European datacentre in Ireland during early 2022