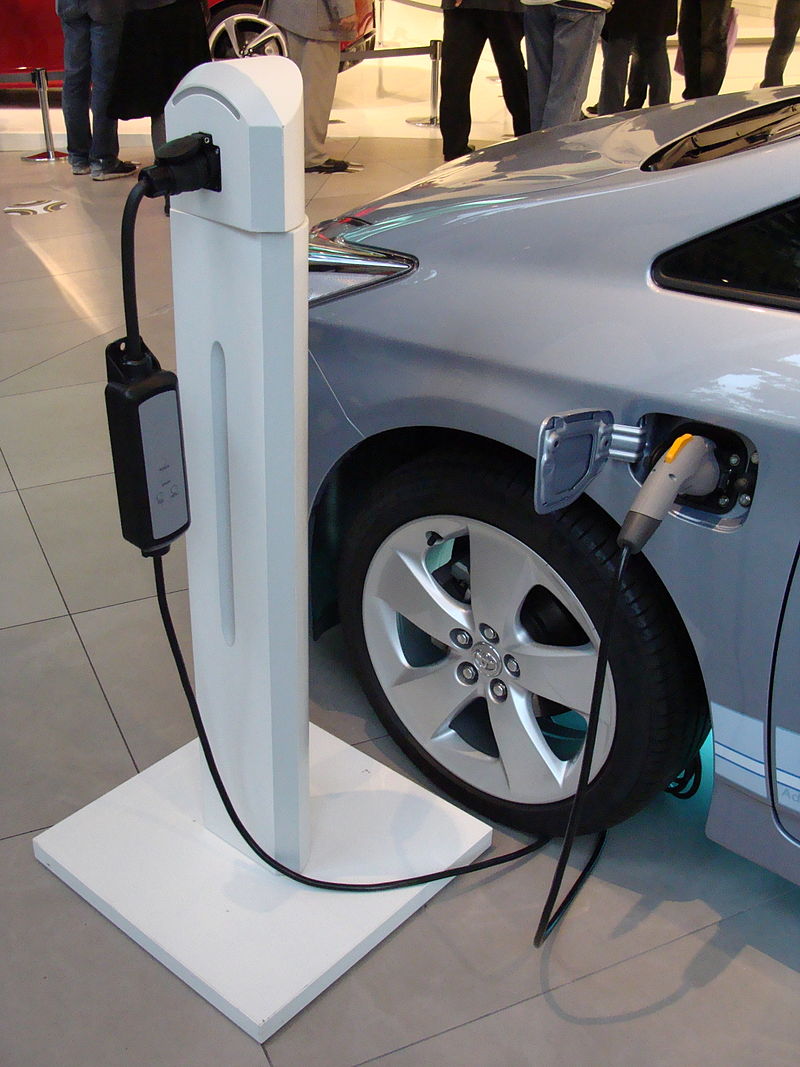 Labour has pledged to create at least 30,000 jobs by promising to build three gigafactories for electric car battery production in Britain by 2025, as it warned the country was falling behind its European competitors in the race to ditch petrol power.

Amid recent reports that Britain faces a battle to hold on to the production of electric vehicles (EVs) made by manufacturers already in the UK, the party has committed itself to a major expansion of the part-financing of gigafactories. It follows research suggesting countries such as Germany, which already has a huge car industry, are significantly ahead in establishing the plants.

Britain’s new stars get a chance to shine at Wimbledon

Travel chaos is ‘the new normal’ after Brexit,...