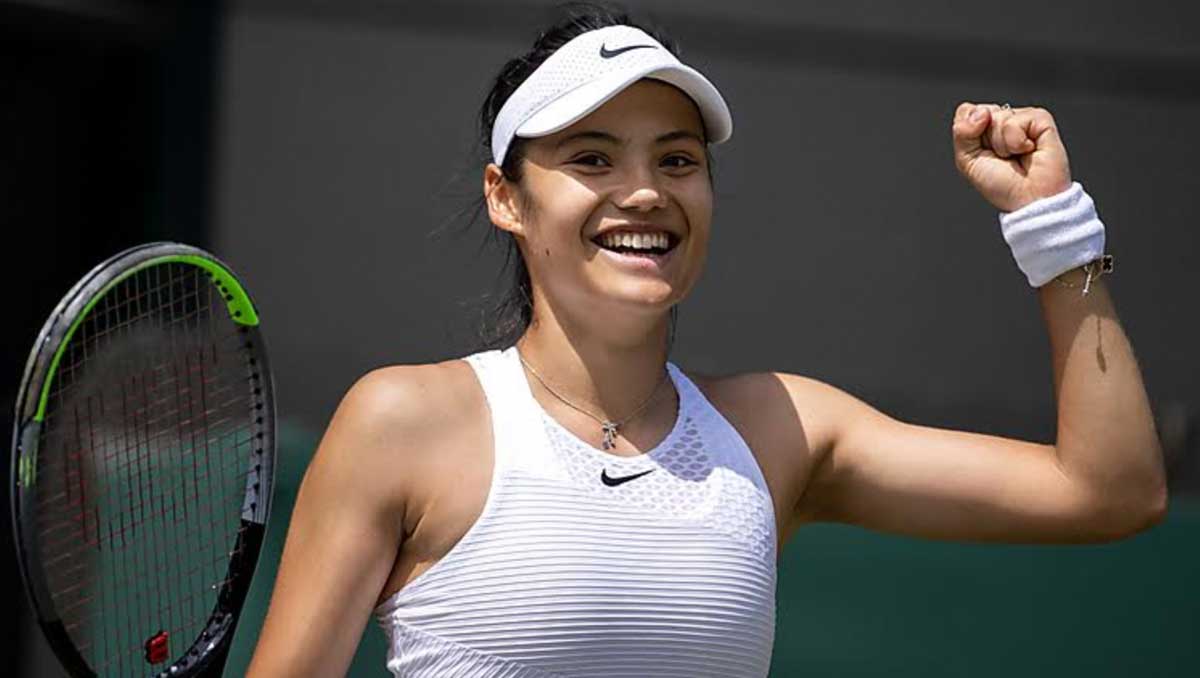 Britain’s new stars get a chance to shine at Wimbledon

Last Wednesday night, Wimbledon – the organisers, the BBC and the sponsors – had a problem: Andy Murray and Emma Raducanu, the two British players with big-match, primetime pedigree, had just been dumped out of the tournament. Serena Williams, the other main story coming into the event, had gone the day before. Roger Federer, another sure-fire ratings banker for the past 20 years, was injured and hadn’t made it to London. The stars were falling out of the sky. Who was going to fill the void?

It turns out we – the spectators – needn’t have worried. Week one at Wimbledon 2022 has instead been dominated by the understudies: British players more used to being in the wings than on centre stage. We have seen career-best performances from Liam Broady, Katie Boulter, Heather Watson and Cameron Norrie. They might not have started the event as household names but their stories were rich and full of poignancy. Success has invariably come after long periods of struggle and self-doubt.

‘I can’t work’: the mothers left to fight alone for their children’s mental health care

UK homeless deaths rise by more than a third in a year, study finds

Thousands of British students in limbo with post-Brexit...

Google commits to sustainability and erasing its carbon...