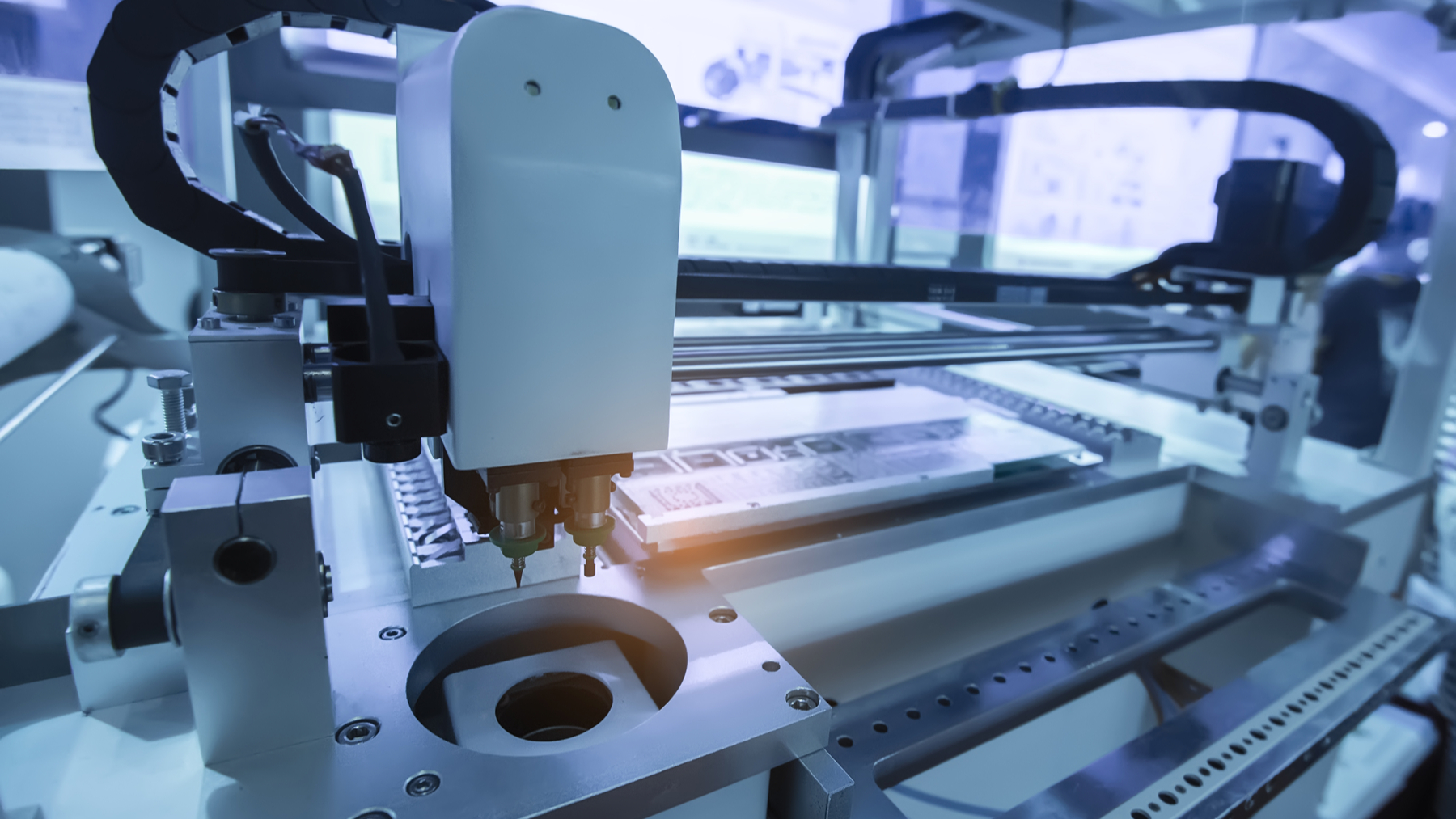 UK tech manufacturers have reported the fastest rate of output growth of any sector against a backdrop of slumping output across the rest of the economy, according to new data.

The Lloyds Bank UK Sector Tracker has shown that output fell in six out of 14 sectors last month, compared to three in April as the global economic downturn continues to slow business growth in the UK and beyond.

Despite this, the report found that manufacturers of technology equipment bucked this trend, citing a strong demand from businesses as the reason for the increased output growth compared to other sectors.

The report named rising inflation as a principal factor in the slowdown of output in the majority of sectors, which has hit the service industry particularly hard.

“High inflation is dampening consumer demand and increasingly weighing on the ability of companies to pass on rising costs.”

With inflation at a historic high and the reduction of output in many sectors, Lloyds has suggested firms need to be smarter with their finances.

“Any excess funds tied up in unused inventory, unsold stock or elements like unpaid invoices are funds that can’t be used to seize on new opportunities, wherever they arise,” said Scott Barton, managing director, corporate and institutional coverage, Lloyds Bank.

“Optimising their finances will help ensure firms have the maximum possible liquidity to help them be flexible in their operations and trading and to continue where possible to pursue their growth objectives.”

Despite the market slowdown, startups in the UK were able to raise £12.4bn in just the first five months of 2022, making it the second most invested tech industry in the world, with the US still at the top.