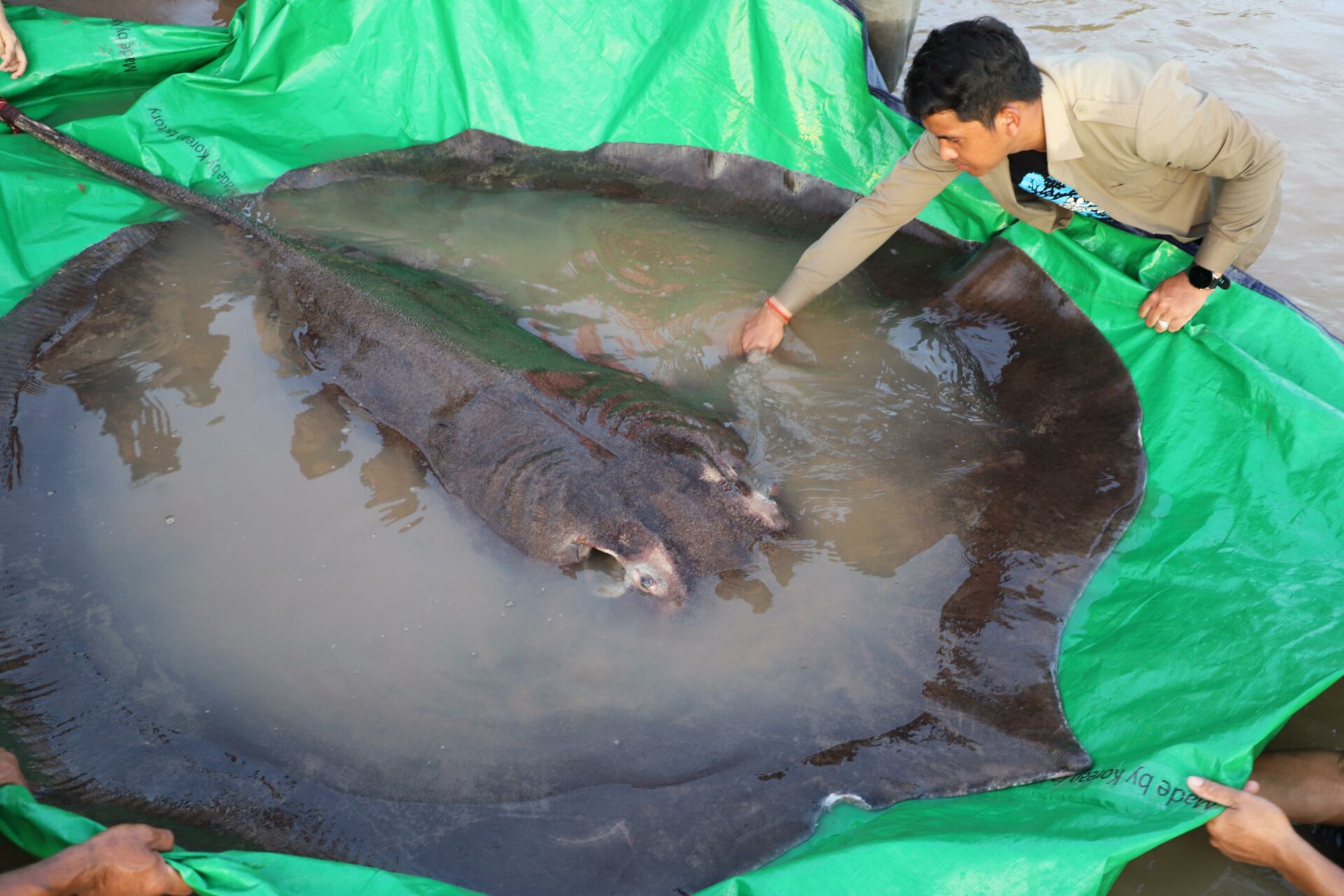 The world’s largest recorded freshwater fish, a giant stingray, has been caught in the Mekong River in Cambodia, according to scientists.

The stingray, captured on 13 June, measured almost four metres from snout to tail and weighed just under 300kg, according to a statement on Monday by Wonders of the Mekong, a joint Cambodian-US research project.

Energy price cap in Britain could near £3,000 this autumn

Whole households should stay home if one member gets Covid, say Sage...