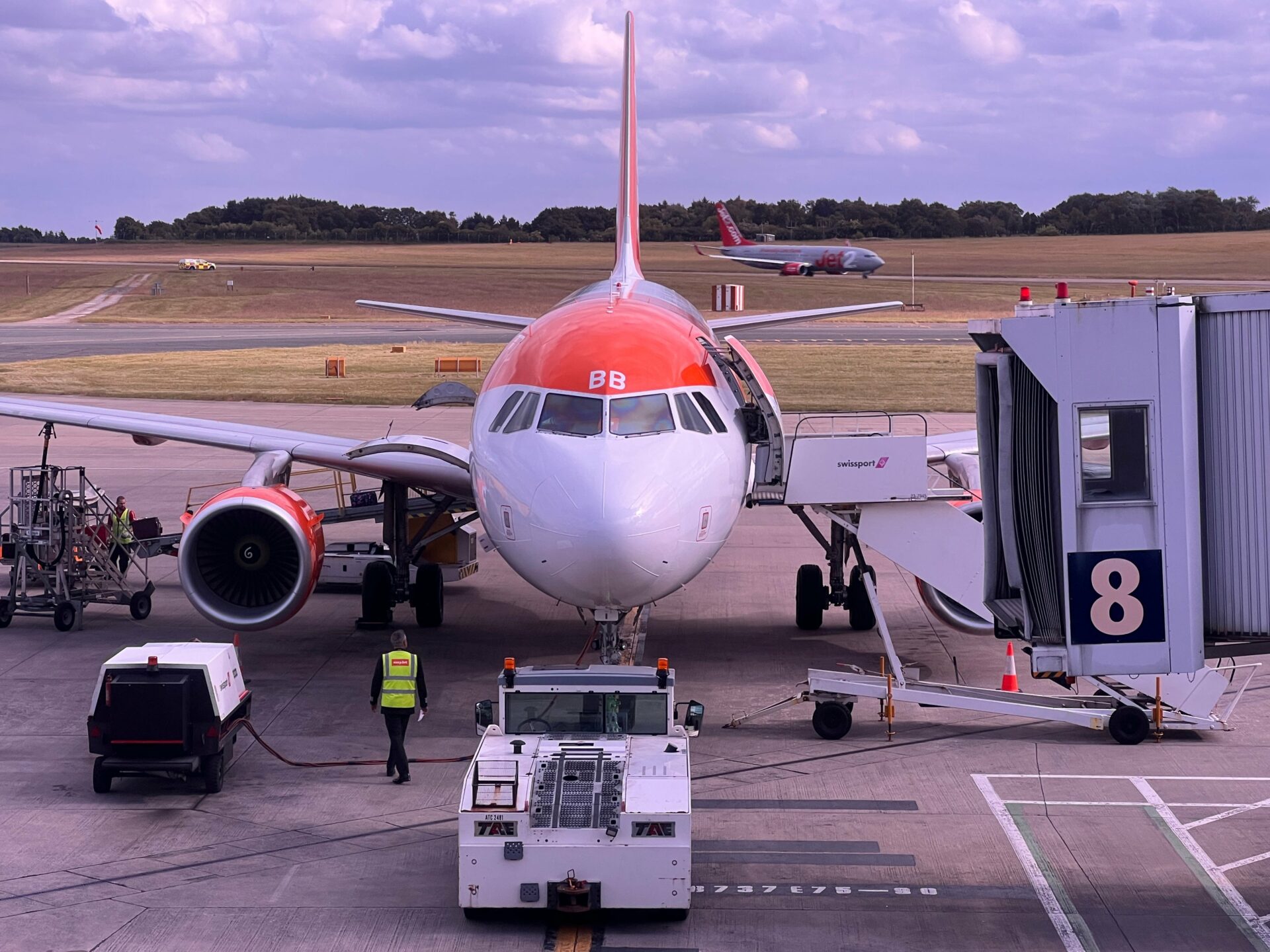 Rolling coverage of the latest economic and financial news

Britain is hours away from its biggest rail strikes in three decades, with widespread disrution expected for most of this week as trains are cancelled across the country.

Passengers are being warned that disruption will start tonight, ahead of the first of three 24-hour walkouts by 40,000 RMT members, including signallers, maintenance and train staff, on Tuesday.

The strikes, over pay and attempts to reform the rail industry with post-Covid work patterns hitting commuter revenues, will cause six days of disruption, with trains limited to one an hour between 7.30am and 6.30pm on major intercity and urban routes. Services will start later and be reduced on subsequent days.

The action is being taken by Network Rail employees and onboard and station staff working for 13 train operators in England. The RMT said thousands of jobs were at risk in maintenance roles and that ticket office closures were planned, on top of pay freezes during a time of high inflation.

“The government has the power to help end this dispute.”

“Ultimately, it will only confuse things if we add a third party to these negotiations.

“The train operating companies and Network Rail are working to deliver a sensible programme of reform and a sensible and fair pay deal with the trade unions.”

Russia pitches up to 20,000 mercenaries into battle for Ukraine’s Donbas region