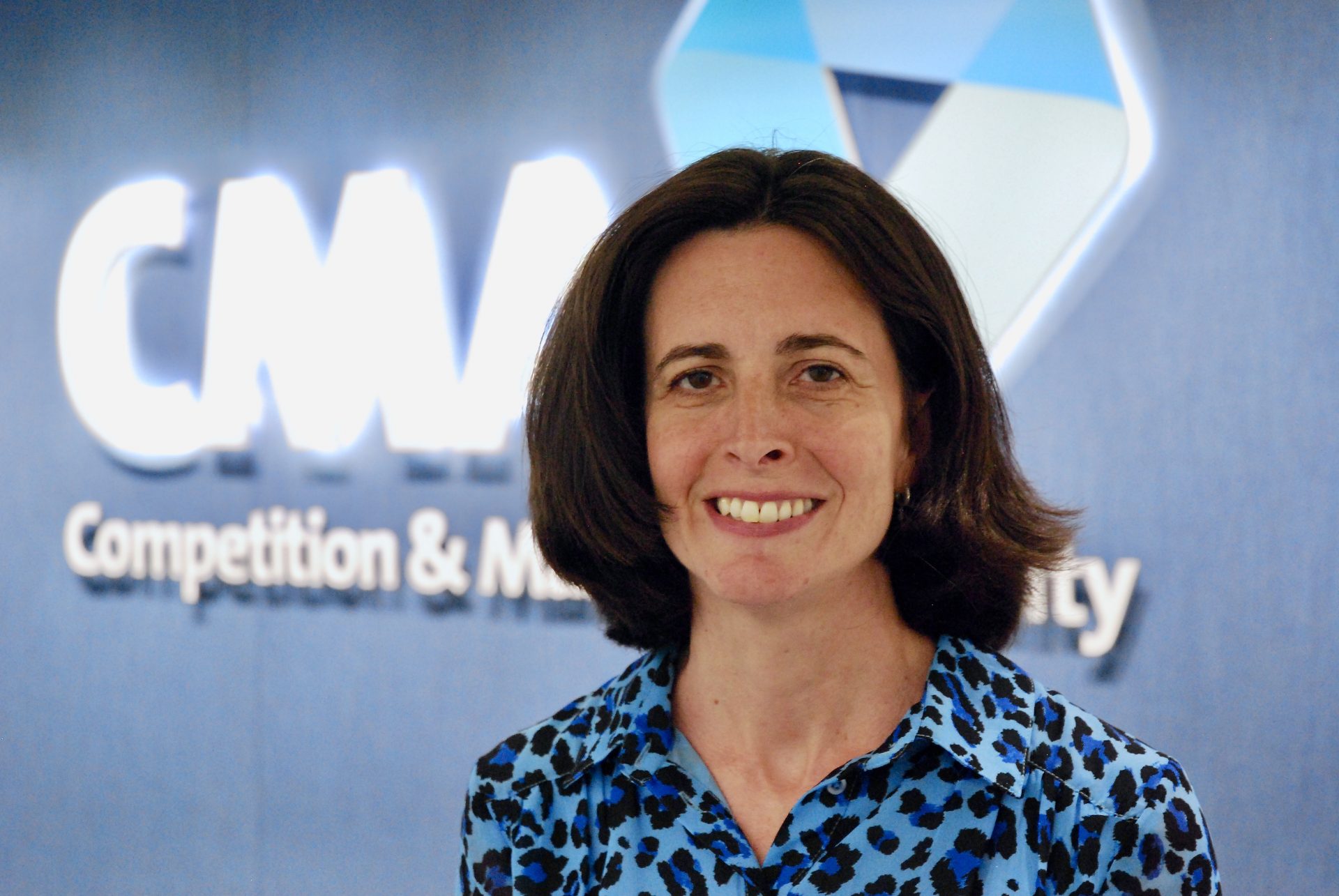 The Competition and Markets Authority (CMA) has appointed Sarah Cardell as its interim CEO.

Cardell, who is currently general counsel at the CMA, will take over from outgoing CEO Andrea Coscelli in July.

“Sarah’s experience and expertise provides a strong foundation for the CMA at a time when their work to help people make the most of their money is critically important to consumers across the country,” said Kwasi Kwarteng, business secretary.

Previously Cardell has been a legal partner of the markets division at energy regulator Ofgem and partner in the competition group at law firm Slaughter and May.

The UK’s competition regulator aims to promote competition and prevent anti-competitive behaviour. It has frequently come head to head with US tech giants, including Google and Apple, along with the UK’s fintech companies.

Sarah Cardell said: “I’m delighted to have been appointed interim CEO of the CMA. The work of the CMA to promote competition has never been more important, ensuring that prices remain as low as possible and supporting growth and innovation in our economy.”

Recently the CMA launched an investigation into tech giant Google over its online ad dominance. Last month, it began an in-depth probe into the London Stock Exchange Group’s takeover of Quantile Group.

“Under Andrea’s leadership the CMA has become a world-leading competition authority, bringing real benefits to consumers and businesses across the UK,” added Cardell.

Coscelli, who has held the role of CMA chief since July 2016, announced he was stepping down in January this year.

Earlier this year the CMA recommended the establishment of a new entity to have “regulatory oversight” of the open banking industry.

Dutch girls in STEM held back by persistent gender bias

The best jobs at Leeds-based tech companies this...

The Maradona and child: Naples honours its hero...

Swifter and more sustained? What did we learn...