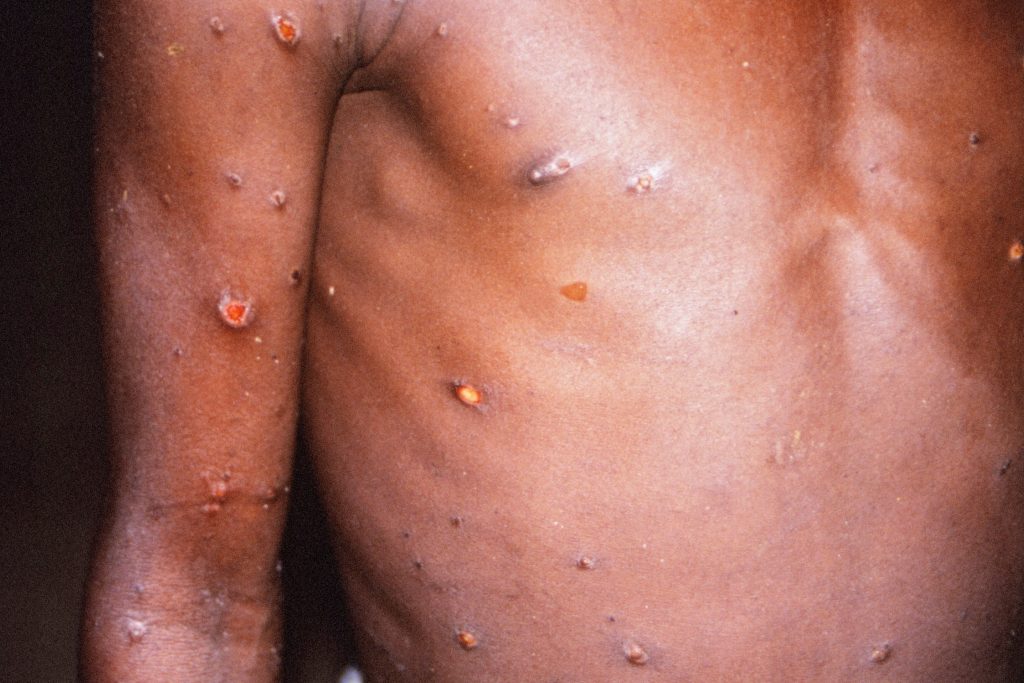 With the monkeypox outbreak ongoing in the UK, some of those affected have raised concerns over delays and difficulties in contact tracing and vaccination.

Joel* told the Guardian he sought advice on testing and vaccination after becoming aware a close contact had been exposed to monkeypox and had developed symptoms. However, Joel said he struggled to access testing in London over the jubilee bank holiday and was turned down for a vaccine, initially being told it was only available to healthcare staff.

‘I have no more tears’: Beijing’s Winter Olympics...