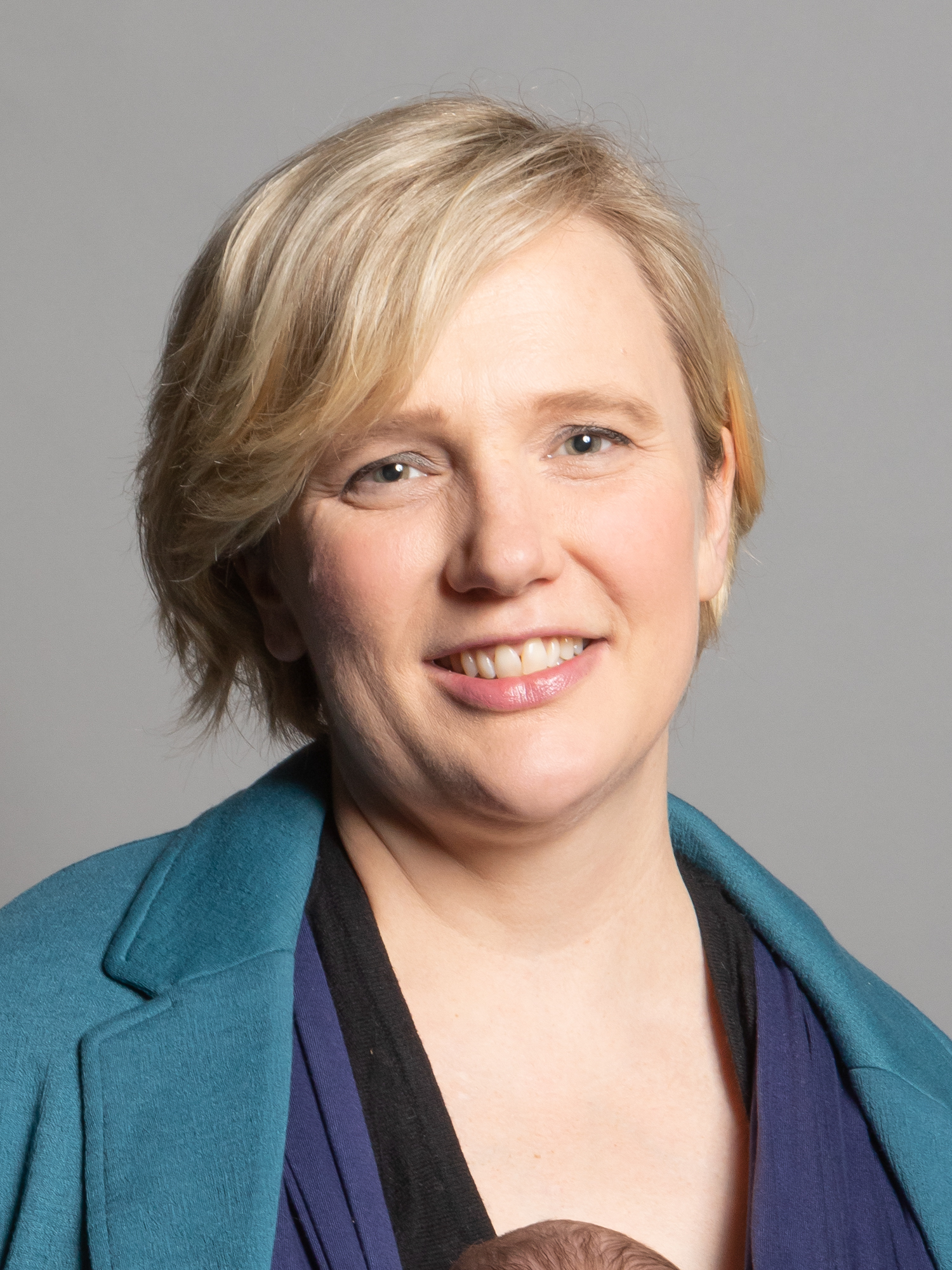 Writing for the Observer, Labour MP calls on the leadership to ‘name’ problems, as frustration grows with its stance on Europe

A prominent Labour MP today condemns her party’s self-imposed silence on Brexit, saying it is playing into Boris Johnson’s hands and hampering attempts to tackle urgent issues such as the cost of living crisis and climate change.

Writing for the Observer, Stella Creasy suggests Labour’s defensive approach amounts to a betrayal of those who voted to remain in the EU in 2016.