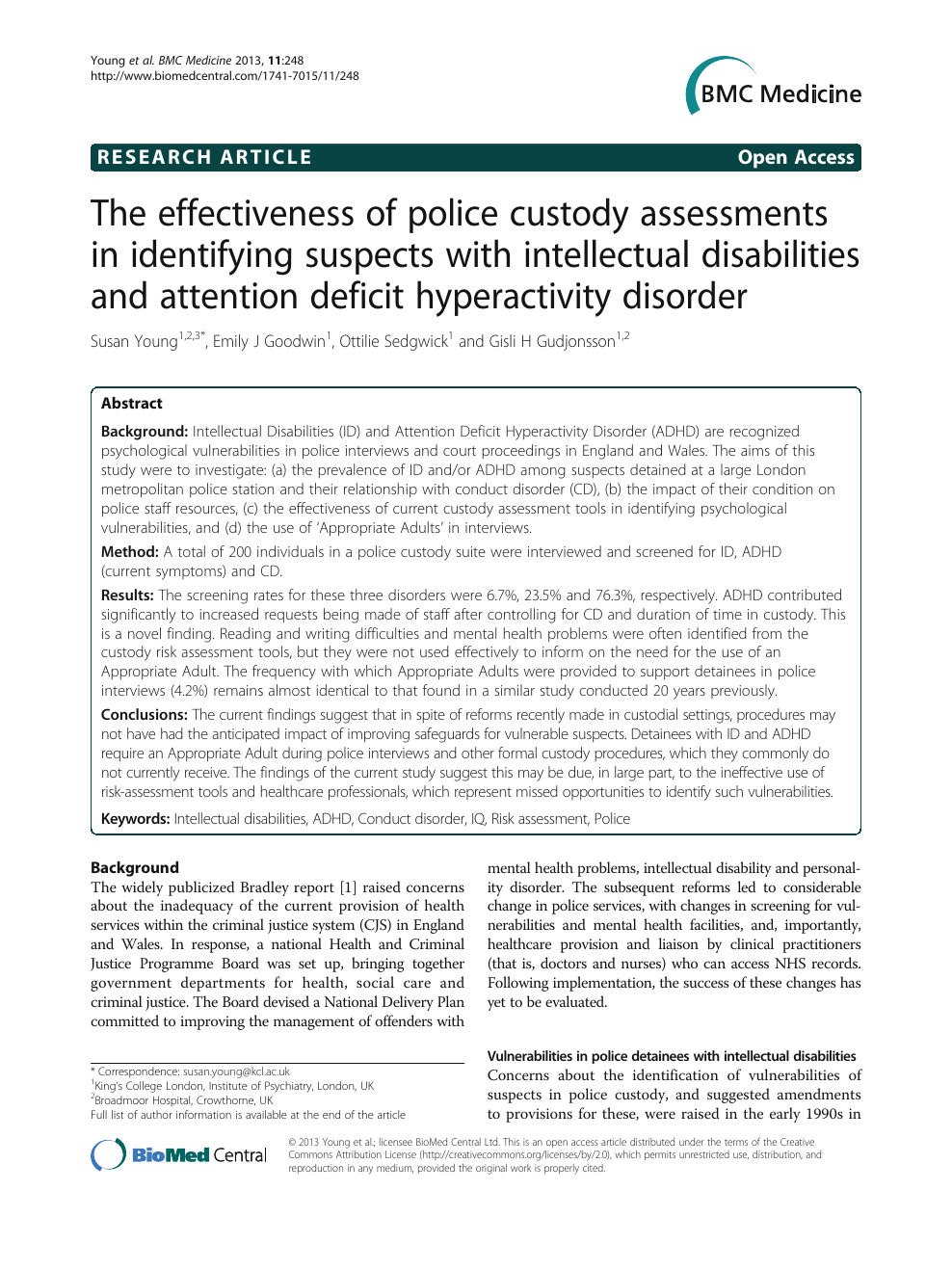 One in four prisoners in Britain are believed to have attention deficit hyperactivity disorder (ADHD), according to a new report. The figure, which has surprised experts, is five to 10 times higher than its prevalence of 2% to 4% in the general population.

Patient groups and doctors are now calling for offenders to be screened for ADHD when they arrive in prison. Routine examination of every new prisoner could reduce violent incidents behind bars and help sufferers avoid committing further crimes by helping them to manage the disorder, they say.

Sievierodonetsk mayor: ‘half of city’ has been taken by Russian forces