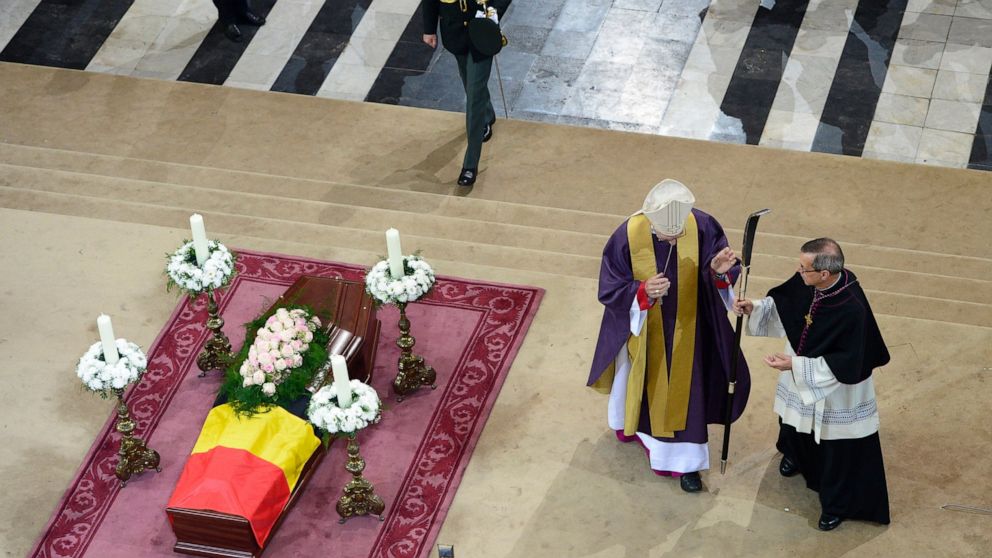 British journalist whose body was found in Brazilian Amazon believed book he was working on was ‘urgent’, says Sian Phillips

The sister of British journalist Dom Phillips has said her brother knew the risks of travelling to perilous regions of the Brazilian Amazon but continued to report from the area because he was committed to telling the story of Indigenous people and the fight for development models that might save the rainforest.

Sian Phillips said her brother, whose body was found along with Indigenous activist Bruno Pereira this week, believed his work on a book called How to Save the Amazon was “urgent”.

Children stressed and self-harming over UK cost of living crisis

US man charged with threatening to ‘assassinate’ Alexandria Ocasio-Cortez