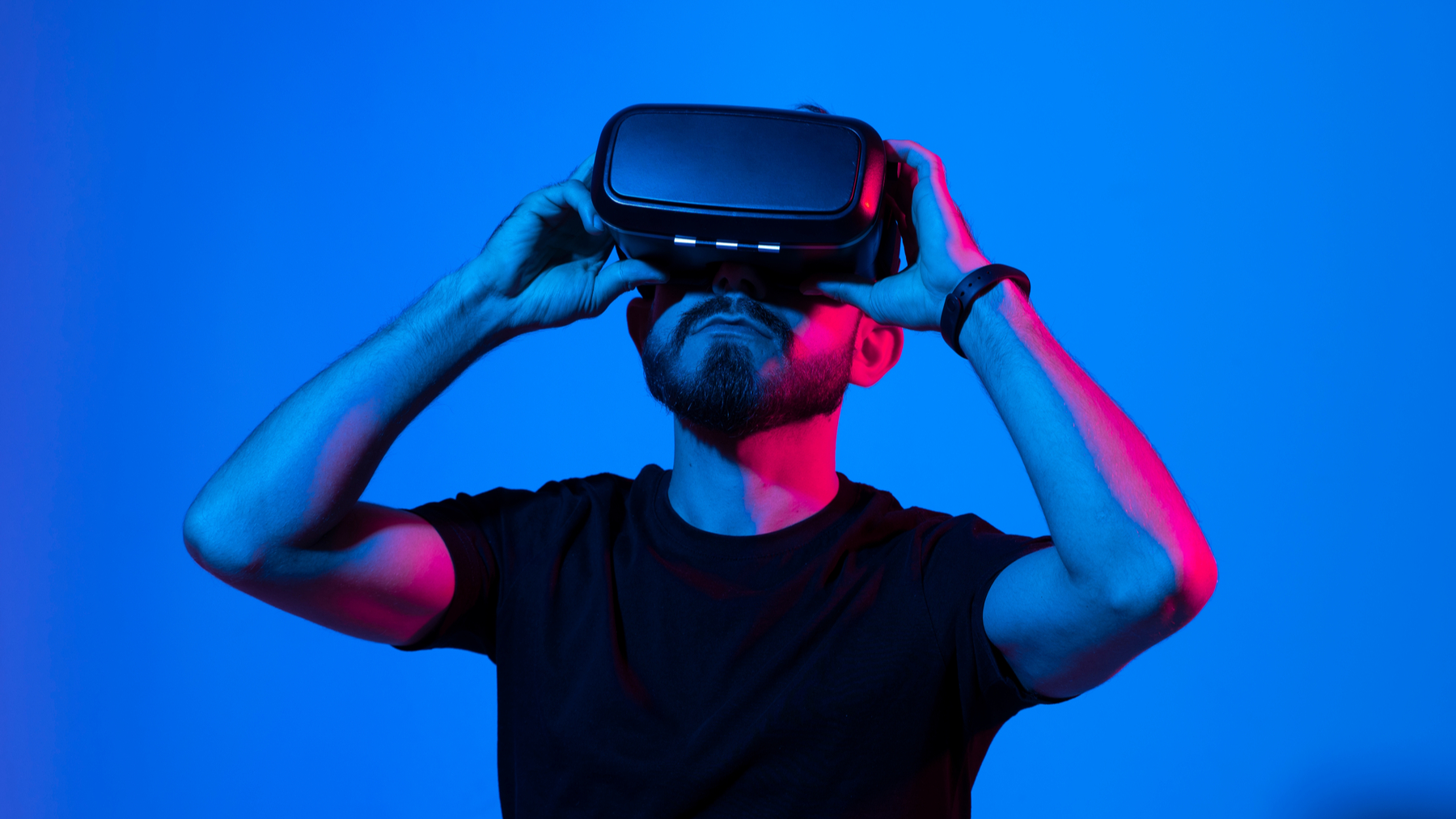 Almost two-thirds of businesses in the UK have said the metaverse will have a significant impact on their organisations, despite nearly a third of consumers being unaware of what the developing tech space actually is, according to new data.

The findings from Accenture also show that around 38% of UK businesses are experimenting with metaverse technologies.

While businesses are increasingly putting a lot of faith in the as of now largely hypothetical virtual world, Accenture finds that a significant portion of the public has little to no knowledge of what the technology actually is.

“Businesses are optimistic about the potential of the metaverse and investing in new immersive experiences and technologies,” said Nick Rosa, metaverse and extended reality lead at Accenture.

“While some applications in the metaverse are seeing 50 million users a day, there is still broader confusion from consumers on what the metaverse is, and how they can engage with the range of experiences it can generate.”

The findings also show that the majority of consumers agreed that the next tech revolution would involve human-centric digital experiences.

“We’re at a unique point in time where the metaverse is currently a blueprint of a larger vision,” added Rosa.

“We expect consumer appetite to grow as the metaverse becomes more accessible and new consumer experiences capture attention. Nonetheless, businesses must do a better job of educating consumers and winning their trust on the metaverse for their investments to pay off.”

Meta’s president of global affairs and former UK deputy Prime Minister Nick Clegg wrote a blog post last month detailing the company’s plans for the future of the digital space. The post included a timeline of as much as 15 years for the technology to be fully developed.

“These innovations aren’t going to happen overnight. We’re in the early stages of this journey. Many of these products will only be fully realised in 10–15 years, if not longer,” Clegg wrote.

Simplifying Security in a World of Accelerated Digital...