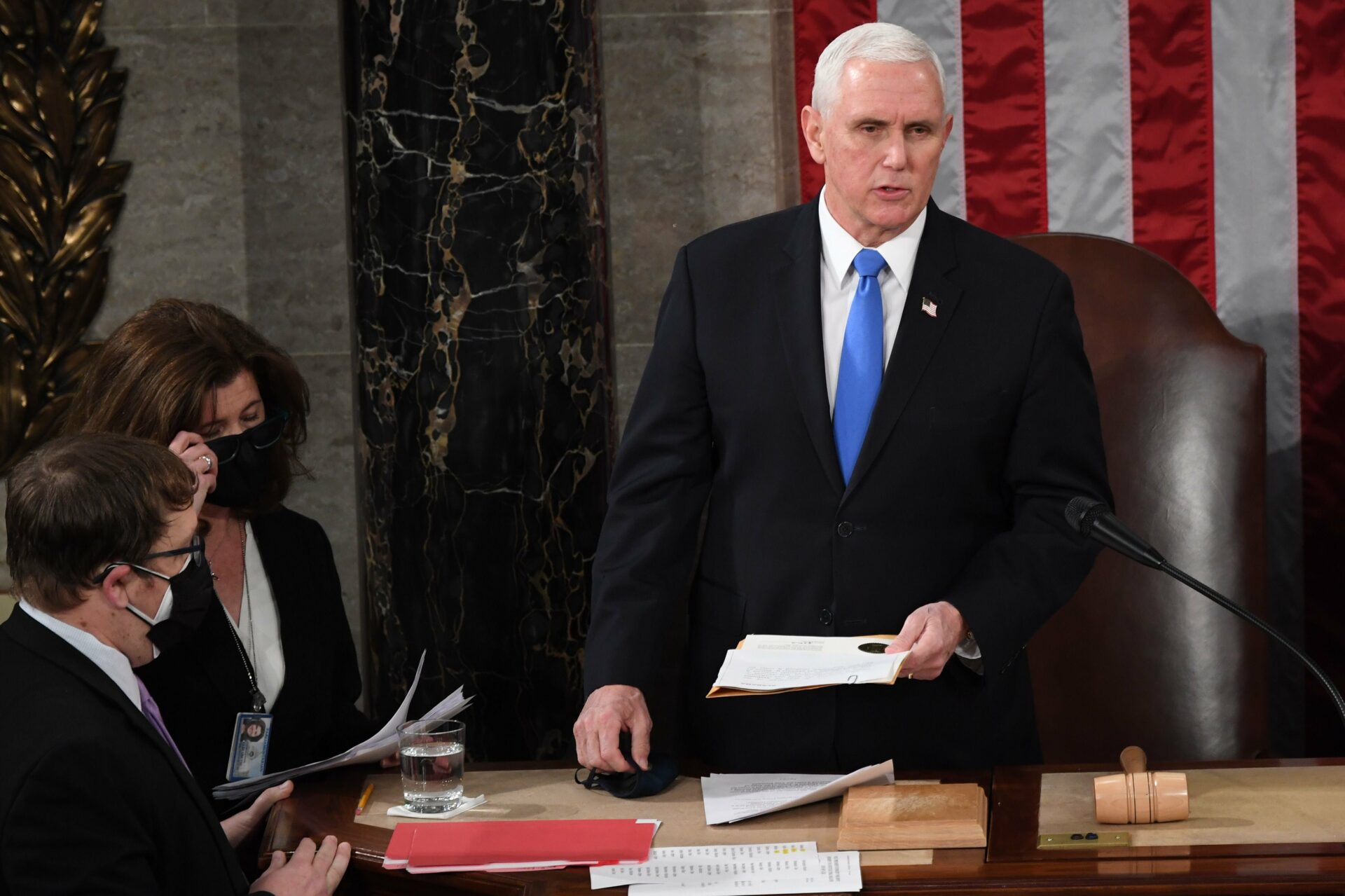 Doctors have hit back at critics saying they are failing menopausal women, and said that treating menopause as a hormone deficiency that requires medical treatment could fuel negative expectations and make matters worse.

Writing in the British Medical Journal they said there was an urgent need for a more realistic and balanced narrative which actively challenges the idea that menopause is synonymous with an inevitable decline in women’s health and wellbeing, and called for continued efforts to improve awareness about the symptoms and how to deal with them.

Coastal species are forming colonies on plastic trash in the ocean, study finds

Energy bills to jump by £100 for millions of households, as regulator...

Martin Lewis calls for bailout for charities at...