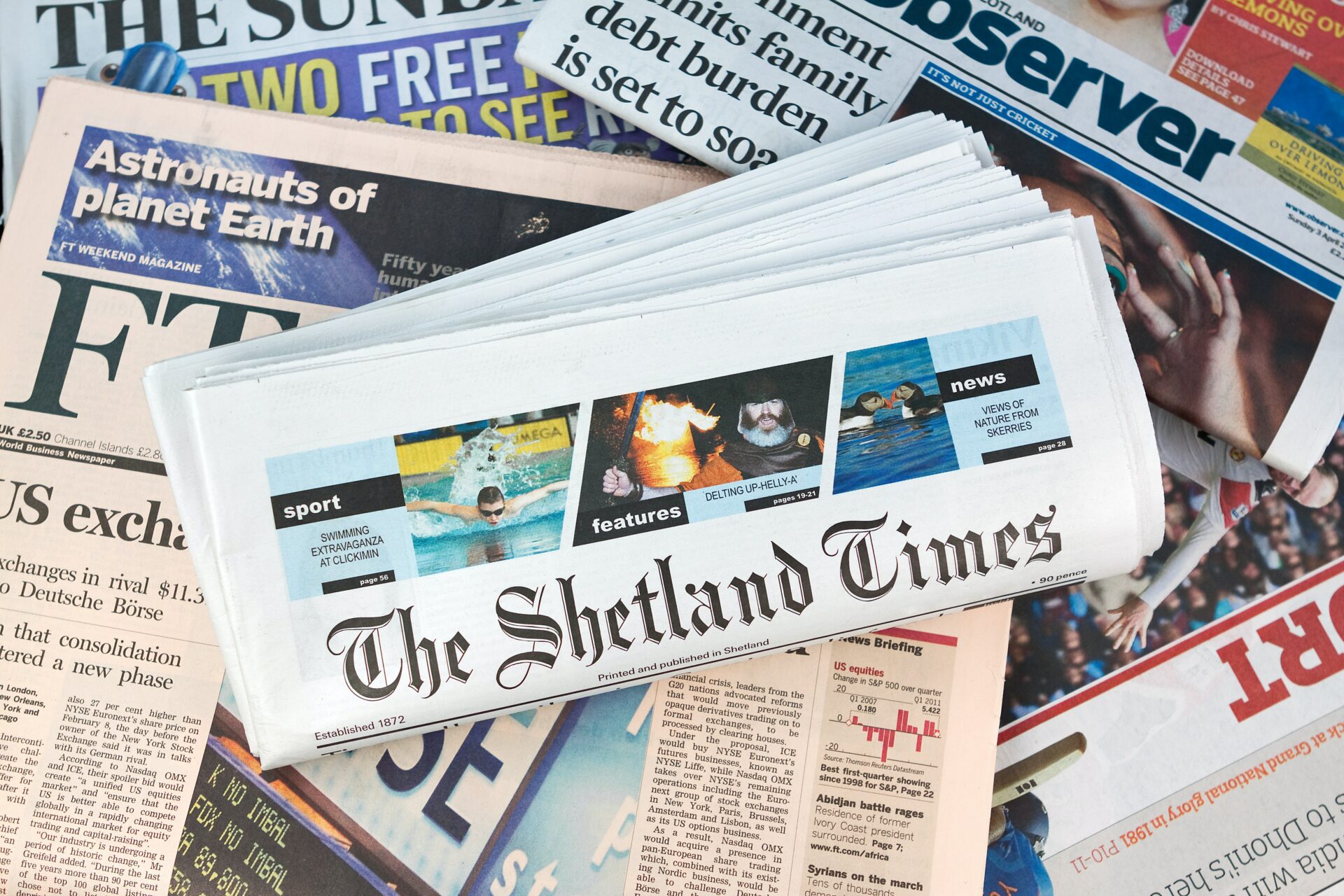 Local Facebook groups have supplanted local newspapers as the default source of information in many British towns, according to a report into so-called “news deserts”.

The catastrophic financial collapse of the local news industry over the last two decades has destroyed the business model of local newspapers, according to the Charitable Journalism Project. Although consumers sometimes described these Facebook groups using terms such as “toxic” and “racist”, many said they provided more up-to-the-minute information than their local newspaper.

WHO to rename monkeypox virus to avoid discrimination

Andy Burnham: Labour’s red wall seats would have been safer under me