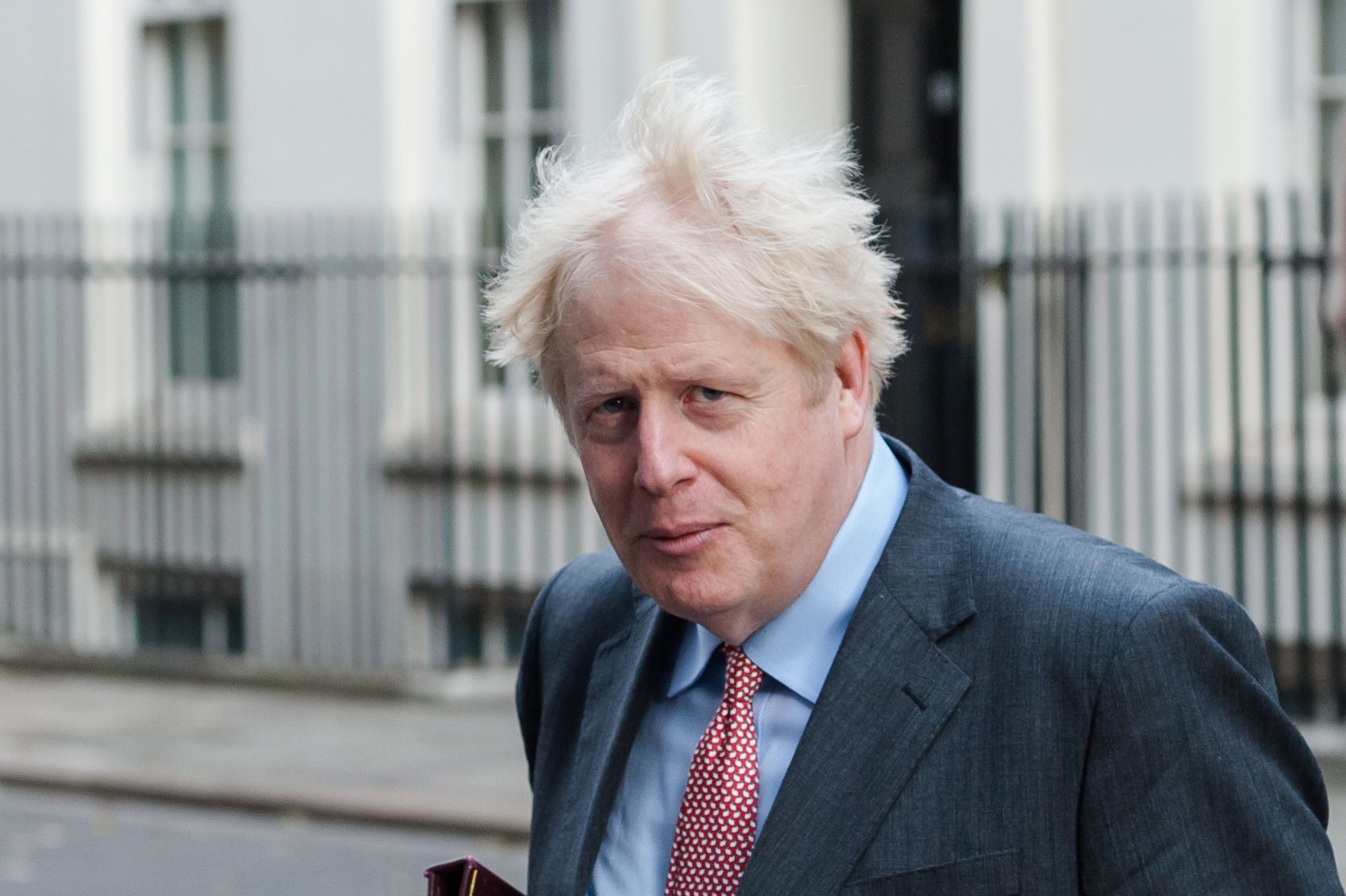 Prime minister and Ursula von der Leyen will ‘take stock and discuss next steps’, says No 10

Boris Johnson and the European commission president, Ursula von der Leyen, will speak on Saturday afternoon by phone or video-conference call for the first time since June, it has been announced, as the two sides come to the end of the latest and final round of scheduled Brexit negotiations.

A Downing Street spokesman said: “The prime minister will be speaking to president Von der Leyen tomorrow afternoon to take stock of negotiations and discuss next steps.”